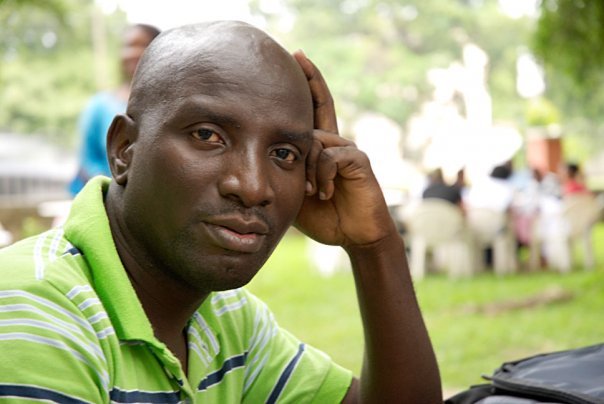 Controversial movie producer and former Public Relations Officer for the Film Producers’ Association of Ghana (FIPAG), Socrates Sarfo has stated he is totally disappointed in Ghanaian musician and Lapaz Toyota hit maker for his choice of Alkayida as a title for his new song which is gaining more grounds in Ghana.

In a special discussion on the Entertainment Review show on Peace Fm over the weekend which sought to find the effects of the name Alkayida on the Ghanaian music industry and the nation in entirety, Socrates believed Guru could have done better as the only idea that resonates in everyone’s mind at the mention of Alkayida is Al Qaeda which is a terrorist militant group well known for bad actions and could have negative repercussions on Ghana.

Guru who was however present in the studios debunked being an opportunist who wanted to gain fame out of the recent happenings and seemingly rising news around the Al Qaeda movement.

Could Alkayida be the best name for a dance and could it have any effects on Ghana?