I’m Not Worried About Critics, I Just Want To Praise God – Cwesi Oteng 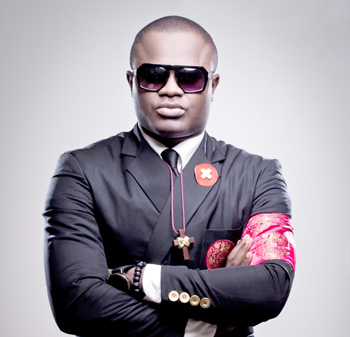 Ghanaian Gospel sensation Cwesi Oteng seems not perturbed by unconstructive criticisms as he believes that could only sway him off his main focus of praising God. With most Gospel musicians known for a particular fashion style, Cwesi Oteng is gradually being known as a pivot of change and with a good sense of fashion; elements which have had some few people complain.

Speaking to Kumasi based Focus Fm presenter, Kwame Scientific, the musician who was frank to speak on the issue insisted he saw nothing wrong with his fashion sense as it was unique to him just as his style of music and asked fans to pay no attention to unconstructive criticisms as they only tend to divert their productive attention.

Speaking on the album “Mercy Project”, Cwesi Oteng was appreciative of the massive support by fans as his latest song “Count your blessings” has had five nominations at the upcoming African Gospel Awards where he disclosed he will be performing. The song, he says “is to draw the attention of listeners to the need to remember the goodness of God in their lives”.

The African Gospel Music Awards comes off on the 6th of July 2013.