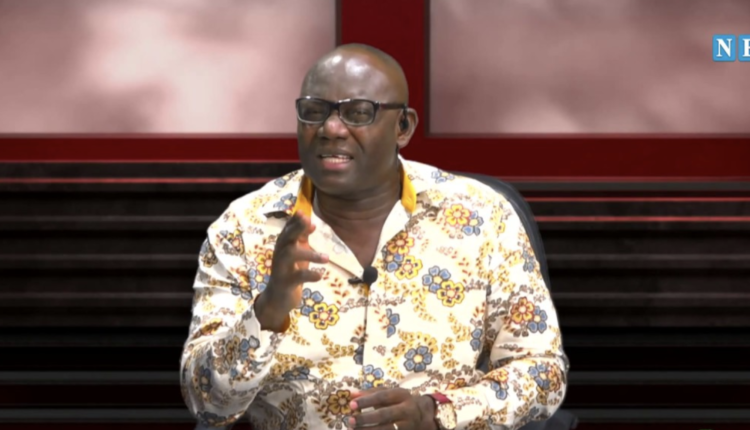 Justice Kweku Annan, host of The Seat, a popular television talk show on Net 2 TV has stated he’s in a league of his own and that none else comes close to him.

The host who has recently come under immense criticism for his approach towards interviews granted Kennedy Agyapong on Net 2 TV in a series of audios made available online prided himself as one of the best journalists and stated Kwame Sefa Kaye and other renowned journalists were not his kind.

The audios were made available in a new YouTube post by content creator Magraheb TV who had been ordered by Justice Kweku Annan to retract and apologise for an initial comment passed on Justice Kweku Annan’s level of unprofessionalism on TV.

Watch video from below. (You could skip to 38 mins but there’s a lot of juice from the start)