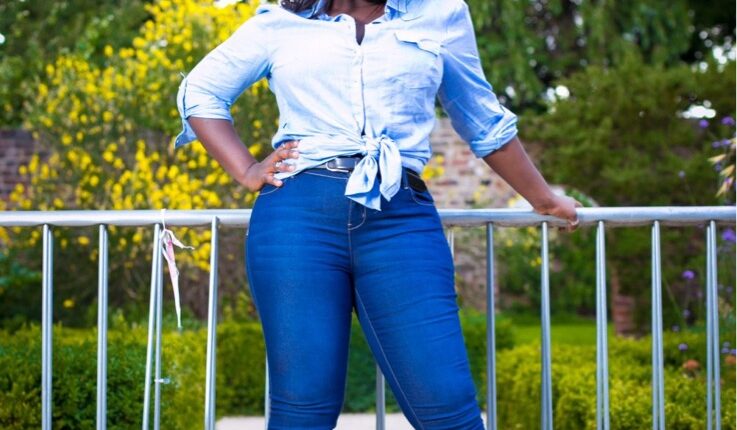 Days ago, singer Godwynn made news after choosing the Sponsor hitmaker, Ebony Reigns over Sista Afia as the most influential female artiste at the moment.

Sista Afia, who seems not bothered about this comparison has spoken to the comments.

In an interview on Black Legendary TV, the Pass You singer says she isn’t moved by GodWynn’s opinion because such comments make up the entertainment industry.

“I am so cool hearing his opinion. Honestly, I didn’t know about this until now and I’d say as a musician, it’s normal to be hearing such comparisons all the time and for someone like me, such things don’t move me. This is so because, the moment I dedicated my life to do music, I got ready to accept such critics.

Aside me understanding this side of the work, I also know these things make up an active entertainment industry and I’m grown pass these things that relate to my emotions. If Godwynn says he isn’t a fan today, I know he will be tomorrow” Sista Afia added

She further noted that, she is busily promoting her latest single titled Pass You which was released weeks ago before she left Ghana to U.K.

GodWynn on the other hand is set to release a new single titled “Eazy”. The song was produced and mastered by multiple award winning sound engineer, Kaywa of Groovezone Studios.