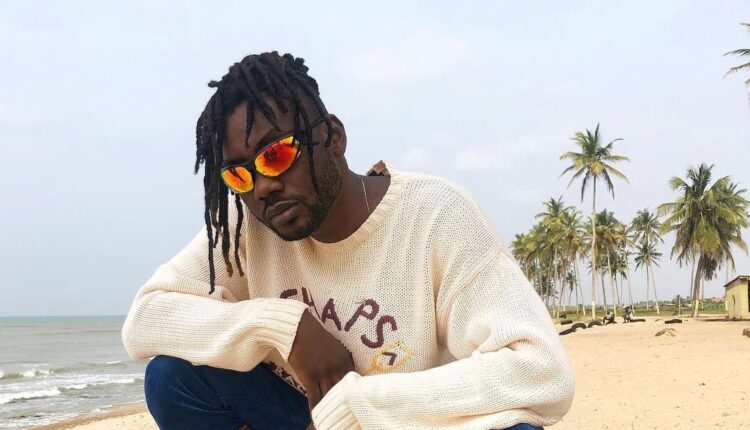 Ghanaian rap artist Jason Gaisie, popularly known as Pappy Kojo has revealed he is sexually attracted to the same sex.

The musician made this known during an interview with Giovanni Caleb on TV3’s Friday night show Showbiz 360.

Asked if his utterances was a joke, the musician responded saying, “No, it’s not! Why do you hate gay men?” he asked.

He then went ahead to confirm his gay status by constantly telling the host, “I’m gay! I’m gay bro.”

He also alleged Yvonne Nelson tried connecting him to other men hence tagging along.

“She (Yvonne Nelson) tried to hook me up with other guys. That was why I was tagging along.”

Asked what his kind of guys was, Pappy Kojo mentioned actor John Dumelo.

Conversations about the activities of the LGBTQ community in Ghana have grown loud in the past week and been a major discussion with the Minister-designate for the Information Ministry, Kojo Oppong Nkrumah calling for the criminalisation of such advocacy in Ghana.

Other religious leaders have also spoken boldly against any attempt to legalize their activities in the country.

Watch Pappy Kojo’s interview from below.

“I Am Sorry To You And Your Fans” – Andy Dosty…

Your Beefs Are More Engaging Than Your Music, Are You A Butcher?…