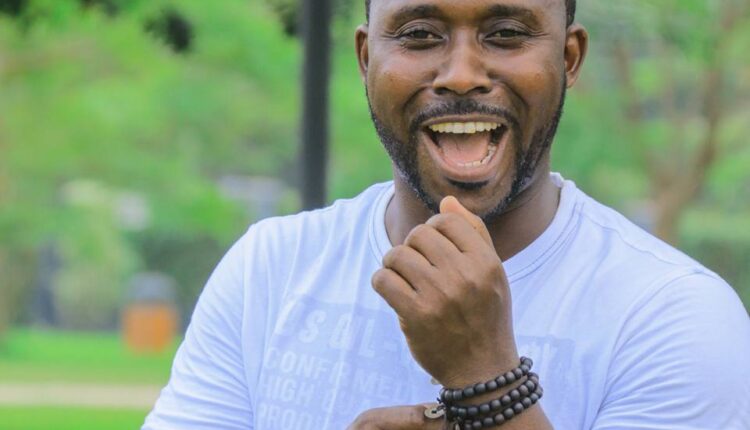 CEO of Kumawood TV and Akoben Film Awards, Samuel Darko well known as Samdackus has stated he will trust a promise by the King of the Ashanti Kingdom, HRM Otumfour Osei Tutu II  to build a theatre for the people of the region than the usual campaign promises by successive governments.

Samdackus made this known during a recent discussion on Y102.5FM on the need for a modern theatre in the Ashanti Region.

He questioned why there has been so much stress on the need for a theatre in the region with just a few months to the election.

“A theatre is necessary but the big question is why now? These are discussions we have had on several occasions and for several years with successive governments.  Why have they refused to address it till this time of the year?  They know our worth and would always do anything to woo us around this time in the political calendar,” he said.

He then reposed trust in Otumfour and begged his office to attend to the needs of the creative arts industry in the region.

“I will trust Nana when he promises us a theatre than the politicians and I’m begging Nana to hear our plea. The politicians have deceived us for too long,” Samdackus said.

The call for an ultra-modern theatre in the region has become a big subject of discussion especially as the current government’s promise has not been met yet.