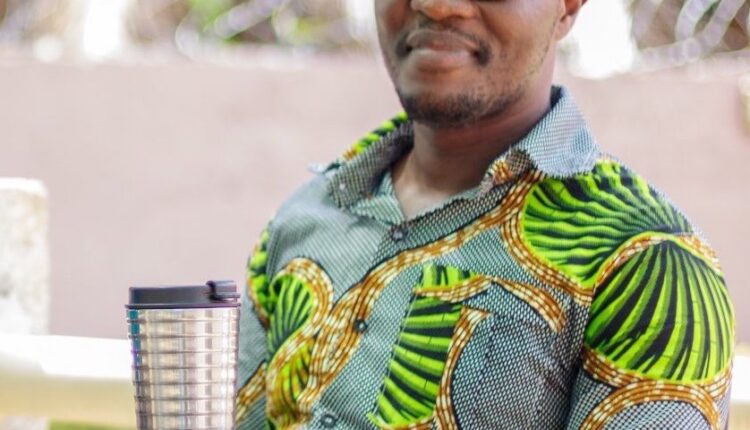 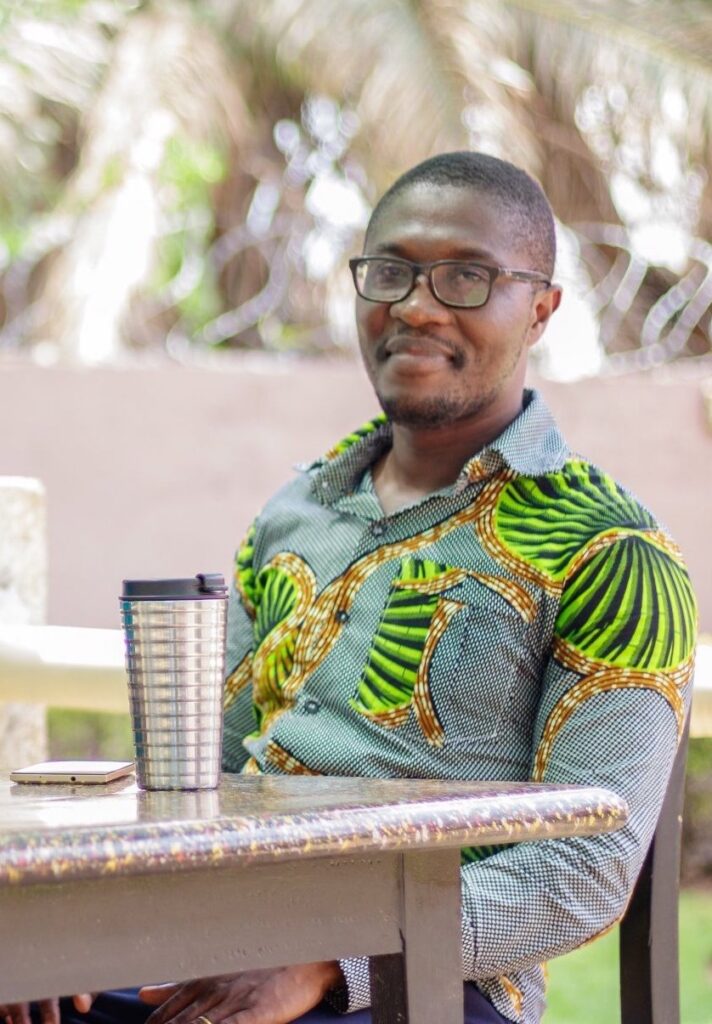 Unlike the footballers they do talk about, radio presenters especially in Ghana have no deadline for transfers and could move from one station to the other just when it sounds or feels right for them.

Highly rated for his deep analysis on sports and academia, sports journalist with Kessben Media in Kumasi, Collins Atta Poku has has revealed he would jump at the next opportunity thrown at him from an English speaking radio station.

Affectionately called Atta Poku, the sports journalist who until joining Metro FM and now Kessben Media worked with English speaking media firms in an exclusive interview with NY DJ on BTM Afrika revealed he has not been able to perform at the peak of his prowess since leaving Kapital Radio some years back.

Not for the fact that he’s lost touch of events but he believes he’s handicapped in expressing himself explicitly in the Twi language.

“I’m not even saying I don’t speak Twi. We were trained to speak Twi very well but I now had to ponder over my thoughts, straighten them up before I translate it in my head and say it so honestly speaking, I’ve not been able to perform at the peak of my prowess since I left Kapital Radio… When I’m describing a scene to you about sports in English, you’ll understand it better than me doing it in Twi…”