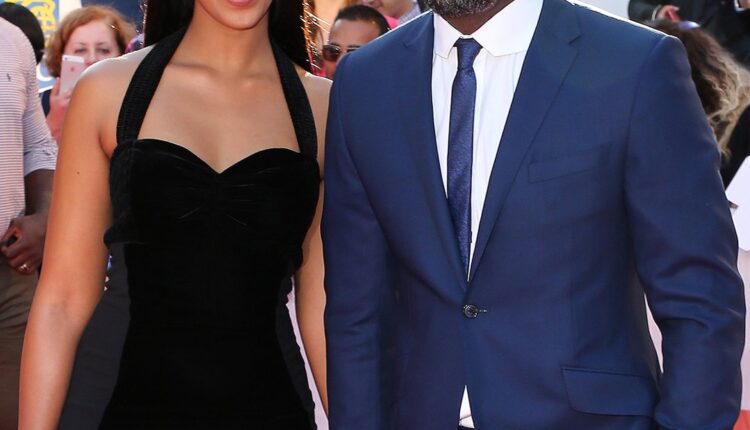 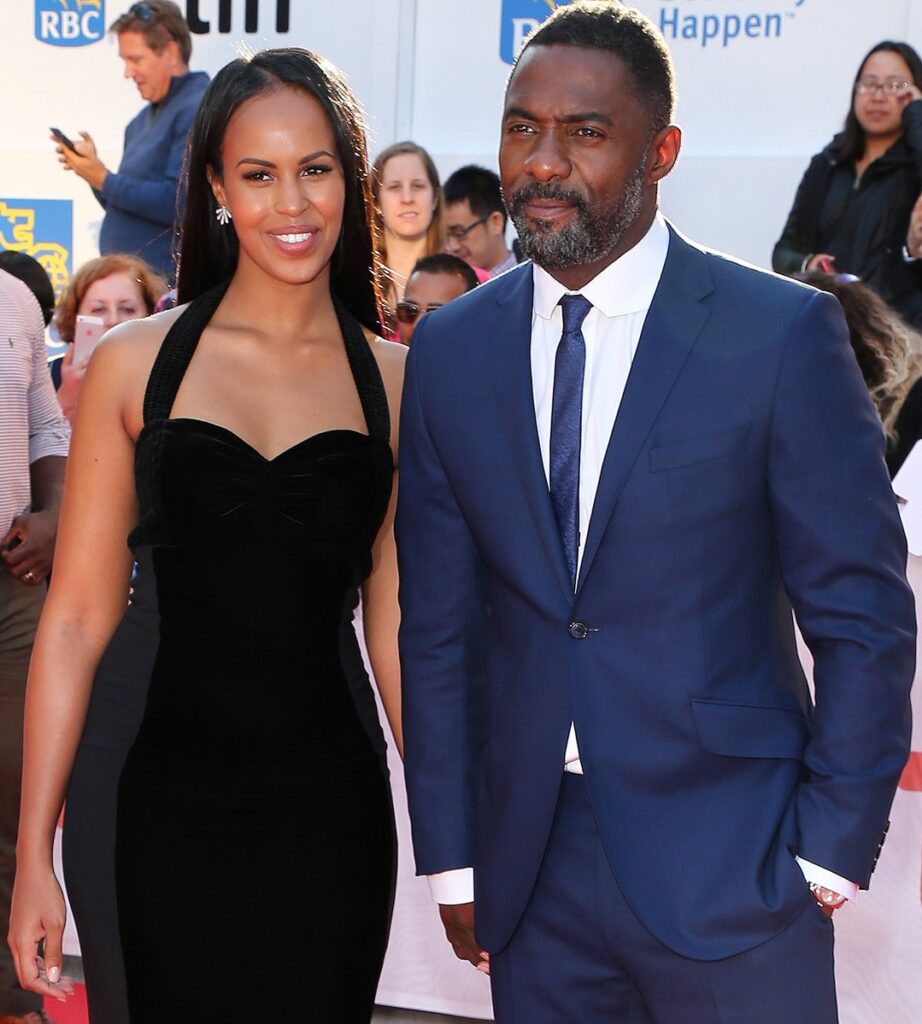 CONGRATULATIONS ARE in order for actor Idris Elba who got engaged to girlfriend Sabrina Dhowre.

Rio Cinema in Dalston confirmed the happy news on Twitter as the engagement took place at a screening of Elba’s new film Yardie.

Posting a photo of Idris, they wrote: “Another @riocinema first!

They added: “She said yes and there was much clapping and cheering.”

Elba has been with Dhowre since last year, after meeting whilst the actor was filming The Mountain Between Us in Canada.

He’s a father to 15-year old daughter Isan with ex Kim and he has a three year old son Winston with his ex girlfriend Naiyana Garth.