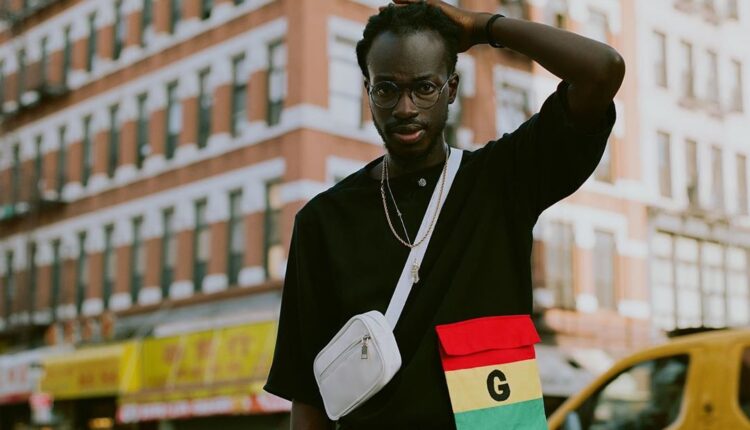 Ghanaian architectural technologist  Iddris Sandu has some some wild plans up his sleeves.

The 22 who has always had the dream of returning to his motherland to impact and help the youth in tech recently  announced he had acquired a 9 acre land in the country’s capital Accra, to establish a  State of the art tech hub.

According to him,  sharing the video was not to seek validation but to share some of the projects he’s been up to since his visit to Ghana.

Narrating his story in a recent interview monitored by Ghana’s Hub For Pop Culture & Urban Entertainment – www.nydjlive.com, Iddris revealed, he started learning and doing computer programming at  age 10 using a public library where he discovered and interned and worked on several Google projects at age 13.

At the age of 15 he created a smartphone app that made it easier for his classmates to find their classrooms. Sandu also advocated for STEM in the high school curriculum.

As a technological design consultant and engineer, Iddris he has consulted for companies such as;  Uber,  Twitter,  Snapchat.

He revealed the dream to visit and impact in Ghana has been on for the past 10 years.

He has worked with  Kanye West, Jaden Smith and recently the late Nipsey Hussle.

here’s an aerial shot of the 400,000 sq ft. of land i PURCHASED in accra to commence building this state of the art tech hub. ⠀ ive been in ghana for the last couple weeks working for the people and making sure I was on ground to ensure we make change. ⠀ figuring out how we can help the youth here. ⠀ I don’t need no validation. ⠀ just thought i’d share this. ⠀ all love.