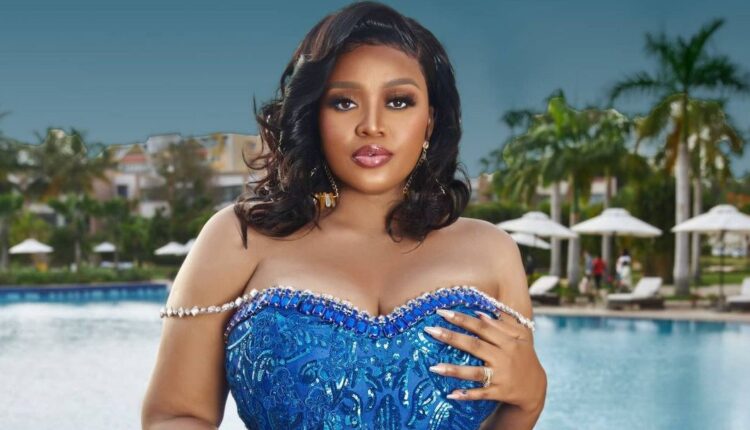 TV and radio personality Gloria Akpene Nyarku-Acquah popularly known as MzGee has rubbished media reports that suggest she was sacked from TV3, a subsidiary of Media General.

Her response comes days after reports from some media outfits suggested that an alleged attempt to blackmail the the media outfit into rescinding a decision which did not favour her with a resignation backfired.

Sincerely, I resign from a media outlet barely 2years after getting in and almost a year after, you’re still talking about it and writing warp. I bet I am that IMPORTANT. In fact, looks like the sector lost a major newsmaker.

Don’t worry I didn’t go to sleep. I have no issues with TV3, it was home while it lasted but I dare TV3 or those bloggers without portfolios to come out with my sack letter. I still have my resignation letter and their acceptance after I refused to engage. Enough of the nonsense, I’ve been quiet for far too long.

Get it right, never in the history of TV3, have they released a statement, distributed to bloggers of staff resigning stating clear the dates they are finally free. Tv3 was simply afraid I was going on a different network the Monday after I tendered in my resignation, better get your facts.

No media house, no establishment has ever sacked me. Lemme not brag but I am too good to be sacked. I always, walk out when I feel like it.”

Inusah Jnr, Son Of Former Ghanaian Minister Faces Up To 50 Years In Prison For Fraud In US