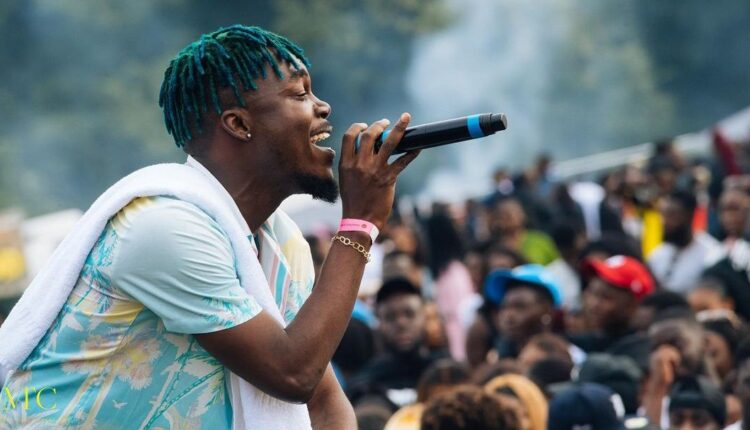 Just like many creatives, Camidoh took inspiration from Akon and he’s proud he did.

Speaking in an interview with NY DJ on BTM Afrika, the Sugarcane hitmaker revealed he got inspired to do music after watching videos of Akon in an internet café.

“I escorted my cousin to the Internet cafe and since I wasn’t doing anything, he gave me space to so I could just watch stuff on the Youtube. He played me Akon’s music and that was it. I came home and started mimicking him and it became really a thing. Before that, I wanted to be a pilot but I guess I’m flying with music now.”

Asked what exactly it was about Akon that struck him, the singer replied saying;

“I saw a gentleman. Everything about him was sick for me. I wanted to be like him. He sounded so passionate in his music. Hey really inspired.”

Camidoh also made reference to multiple award-winning Ghanaian rapper Sarkodie as another source of inspiration.

Masters Of The Industry (MOTI) Launched In Africa