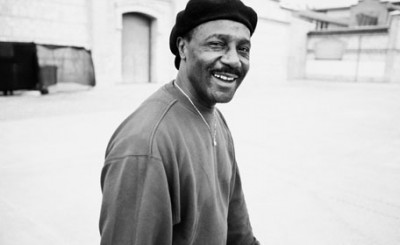 He has achieved almost everything a musician dreams of. After over 40 years entertaining the world with good music, Gyedu Blay Ambolley says he wants to be remembered for good music when he passes on.

Ambolley earned his second Lifetime Achievement Award last weekend at the Ghana Music Industry Awards Night. His first Lifetime Achievemt Award was conferred on him in Los Angeles (USA) in 2006.

In an interview on Kumasi-based Ultimate Radio, he told Kojo Akoto Boateng that

Ambolley who is currently working on his 25th album has asked the world to expect another masterpiece. His wish is to be remembered for his contributions to the music industry when he dies, he told Kojo.

I think my work speaks for itself, my music talks for itself. Whatever that I have contributed towards the music industry; I did that genuinely from the bottom of my heart to my people. I didn’t put money first because good things sell themselves. I’m always thinking about the music and good music fetches money. I think Ghanaians will remember me a lot when I’m good. Aside that sometimes I’ll be driving and you see young children calling my name, it’s an achievement. I see people singing and dancing to my music and the smiles on the faces satisfies me. I think it’s a great achievement that will speak for me, not the money I have.

Ambolley thanked his fans and music lovers for supporting his career and has promised more beautiful music and awesome performances.