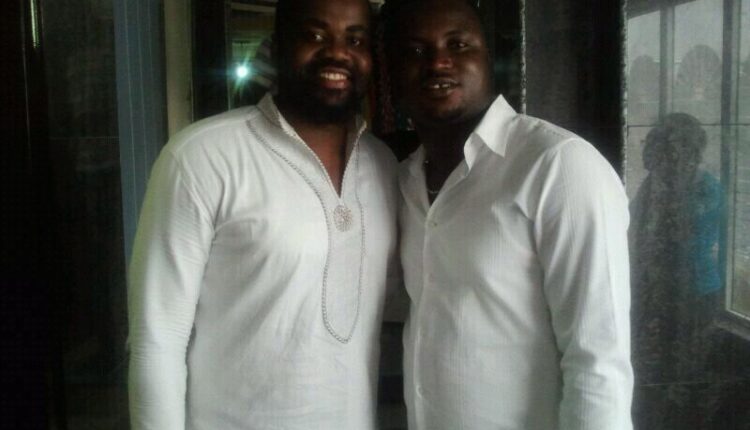 Listeners who tuned into Hello Entertainment Review on Hello 101.5 FM, a subsidiary of Despite Group of Companies last Saturday heard one startling revelation by music producer turned gospel musician Morris D’Voice formerly known as Morris Baby Face as he disclosed he had slept with over 200 women prior to finding Christ.

Espousing on his previous sex life, he disclosed although he could not recall the exact number, he believed he had had sex with almost 200 different women who include gospel musicians which excludes Esther Smith unlike many thought

I never did anything with Esther Smith or dated her as people were saying. She was older than me and I respected her very well. We lived in the same area (Estate) too so we often saw each other.

I think people started speculating that I had something to do with Esther because everybody knew me to be a bad boy so seeing me with her often, they thought she was one of my numerous girls but let me say it here that Esther and I did nothing apart from being friends and working on music” he added.

Morris who is now a staunch Christian in his revelation divulged how he turned his back to the world and added he nearly lost his life.

A friend took me to his pastor who disclosed God had brought me there by His own will and mine and that  I would be used as an instrument to save souls. The miracle started from there.

I’ve had shocking revelations since then.

He however revealed that there are many false prophets in this country and pleaded with Christians to be wary of them because it’s difficult to see one.

As a musician and instrumentalist, I’ve been to many places some pastors have not been. I’ve met with many pastors and I’ve seen that many are not real. The few that are sent by God can’t be noticed by God’s people so we just need to watch out..

Mary-Ann Acolatse Shown the Exit! No more with TV3