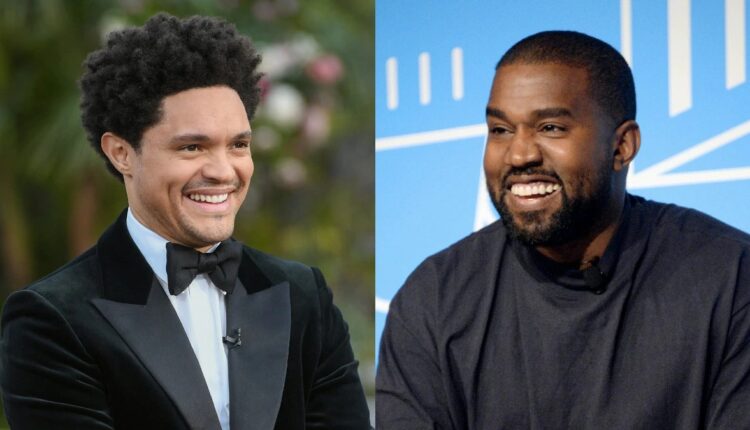 Kanye West will no longer perform at the 64th Grammys scheduled for Monday, 4 April 2022.

The decision comes days after West, who now goes by Ye, was temporarily banned from Instagram after using a racial slur directed at “Daily Show” host Trevor Noah.

Noah is also the host of next month’s Grammy Awards.

Many have connected the dots and accused Trevor Noah to have a hand in the development, an allegation the comedian finds terrible.

On Sunday, March 20, 2022, Trevor Noah in a tweet debunked the allegations saying: “I said counsel Kanye not cancel Kanye.”

West’s derogatory social media post was in response to Noah expressing concern over the artist’s recent treatment of his former wife Kim Kardashian and her boyfriend, “SNL” star Pete Davidson during an episode of his show last week.

“You may not feel sorry for Kim because she’s rich and famous,” Noah said in the segment. “But what she’s going through is terrifying to watch and shines a spotlight on what so many women go through when they choose to leave.”

According to CNN, their sources reveal Trevor was not responsible for the cancellation of Kanye’s Grammy performance.

West is nominated for five Grammys this year, including album of the year. It’s unclear if he plans to attend the ceremony.