Video: I Made Hardcore Rap Cool For Females In Ghana – Lousika 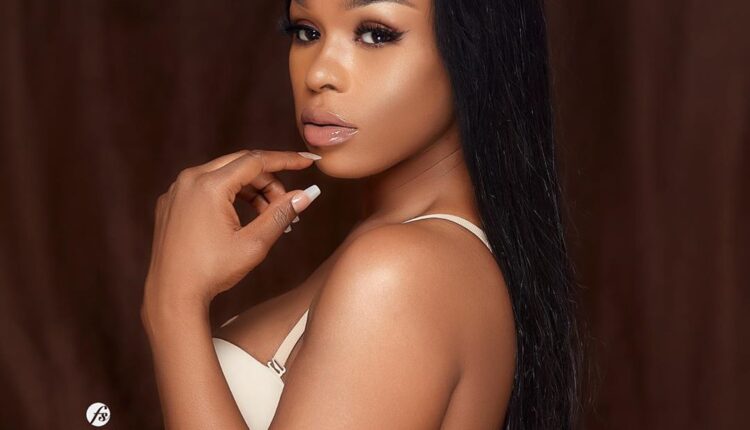 Ghanaian rap artist Lousika has waded into the recent beef between female rappers in the country.

Lousika who put her rap career on hold to start a family in a newly published interview on BTM Afrika disclosed she’s excited at the recent turn of events among female rappers especially considering the fact that a lot of them are able to go hard and speak their minds on wax.

According to her, it was quite unacceptable for female rappers to go hard or do ‘gangsta rap’ at her time as people preferred them to sing unlike what she really wanted to do.

“People tell us what we are supposed to do as artists. A lot of times, my songs were rejected because it wasn’t commercial enough… I wasn’t doing a lot of singing or I was too hard and nobody wants to listen to that but right now, it’s cool so I feel I made that sh*t cool,” she said.

Referred to as the ‘wolf’, Lousika also expressed her disappointment in MTN Hitmaker Season 6 winner  Freda Rhymez for disrespecting other females rappers with claims that there were only two rappers.

She advised her to slow down, respect and give credit to those who paved the way for her.

SHOTS FIRED! Afia Schwarzenegger Is Only Good At Insulting, She’s Not A Comedian – Esi Forson