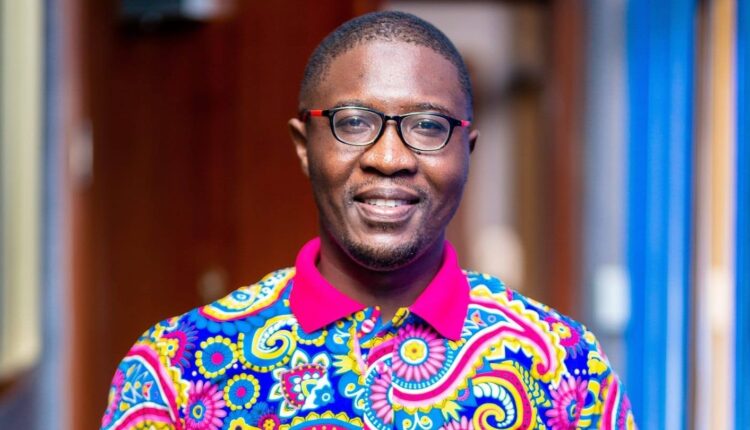 The confirmation comes days after reports went wild that the presenter had left the media outfit.

In a statement shared with us at www.nydjlive.com, the Atta Poku who worked with the media outfit for the past 24 months expressed his appreciation to the owner of the media outfit and his colleagues.

“It has been a great 24 months at Wontumi TV and Radio, one in which I have learnt a lot and passed one of the most difficult tests I ever faced. To Chairman Wontumi, I want to say God bless you for the direction and guidance, to my colleagues I say thanks for the memories because the lessons will stay with me for life. To you our viewers and listeners, what else can I say? You took us on as a new station and pushed us to the very top as the most watched sports content. God bless you. For now my race at Wontumi is run but my journey remains forward. ”

I can rigthfully put this out now. My race at Wontumi TV/Radio is run. I leave with clear conscience and clean heart. My journey remains forward. God bless us all. pic.twitter.com/xqTS9QZ9bS

Atta Poku is yet to announce his new home as he says; “For now, my race at Wontumi is run but the journey remains forward.”