Video: I Had Very Good Messages In My Rap Songs But People Didn’t Get Them – Kofi Kinaata 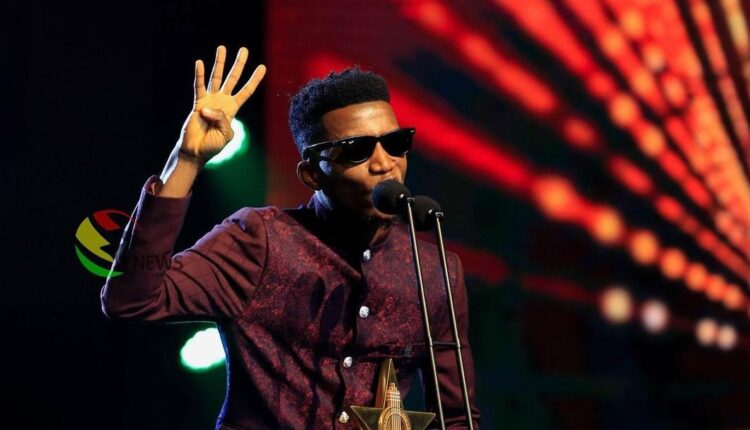 Ever wondered why Ghanaian music star Kofi Kinaata who was once described by former label boss Samini as ‘Fante Rap god’ and ‘punchline king’ would switch from rap music to singing?

Well, there’s a very good reason for that and Kofi Kinaata, after several, years is ready to let the secret out.

“I had very good messages in my rap song but I realized people didn’t get them till I started singing. That’s when people who started going back to my rap songs found out they carried good messages. I was speaking typical Fante as well (which was even difficult for Twi speaking people) and what is rap (poetry) if the people can’t understand?’

However, with the singing, people can even move or dance to the rhythms and melodies without understanding the lyrics.”

WATCH: You Can’t Blame Nigerians For Their Dominance On Our Airwaves – Kofi Kinaata