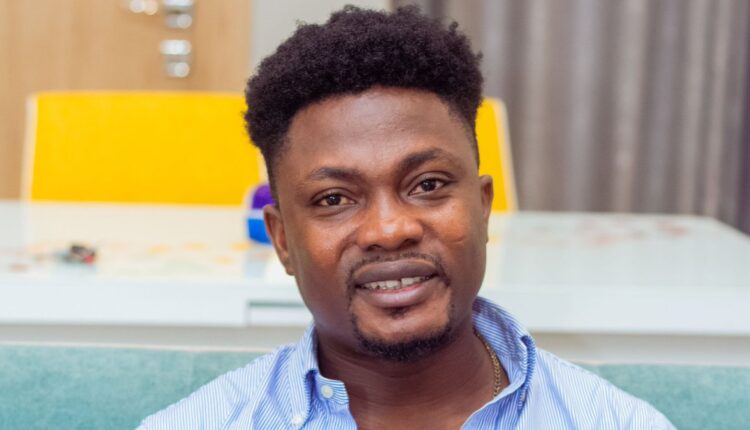 Ghanaian rap artist AJ Nelson believes he could be more than he is today!

Although an industry favourite, the Guy Guy hitmaker who has been in the industry for a while would not lay the blame at anyone’s doors but himself.

Speaking in an interview with NY DJ on BTM Afrika, AJ Nelson revealed that his career stalled because he was just about the music and didn’t know much about the business.

“I wasn’t really educated about the music and the business aspect as a rapper. I was just doing music but it’s a different story now. I’m learning and putting the right things together. I’m in a good position now,” he said.

Spreading Love Foundation Inc. Joins Asylum Seekers Day Of Action To Give Back To Society