How Can Ghanaians Forget About Castro So Soon? – Former Group Member Shilo 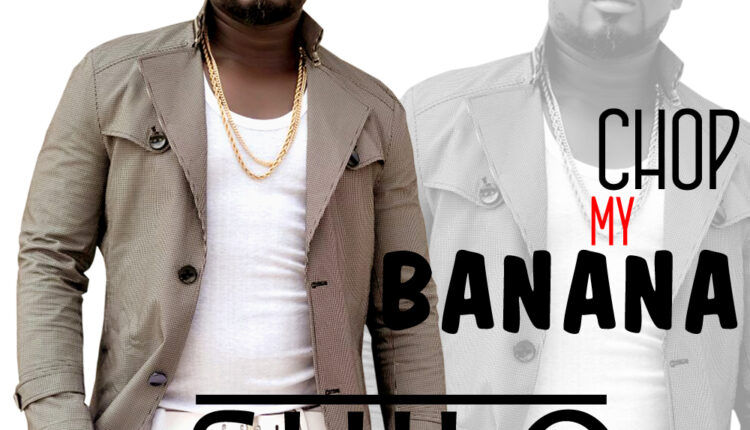 Former music group member of Cashface which comprised disappeared Castro, Shilo and Screw Face, David Amankwah popular known as Shilo seems totally surprised a lot of Ghanaians have all too soon forgotten about the unfortunate incidence that happened to Castro and Janet Bandu on Sunday July 6 2014 after they went Jet Skiing in Ada.

According to him, he finds it disturbing that no one is even making reference to the incidence just some few months after it became topical.

His utmost displeasure comes against the authorities who believes have consistently kept mute on developments of their search.

“I think this buttresses an utterance by a certain politician that Ghanaians have short memory. How can we just let this go like that? Have we forgotten how we all jumped at this issue? This could have happened to any of us”

The musician who recently caught the attention of the public with his hit single “Yene Mmaa Naa” and video which features Fante Rapper Kofi Kinaata disclosed he was in constant contact with former music group mate Screw Face and intend releasing a new song to constantly keep reminding the right authorities of the need to stand up to the task and provide information on how far they have gone with investigations.

In the early 2000’s, Castro, Shilo and Screw Face were made to a form the group known as Cashface at the suggestion of their producer Jay Q.

Listen to a new song Chop My Banana featuring Castro.