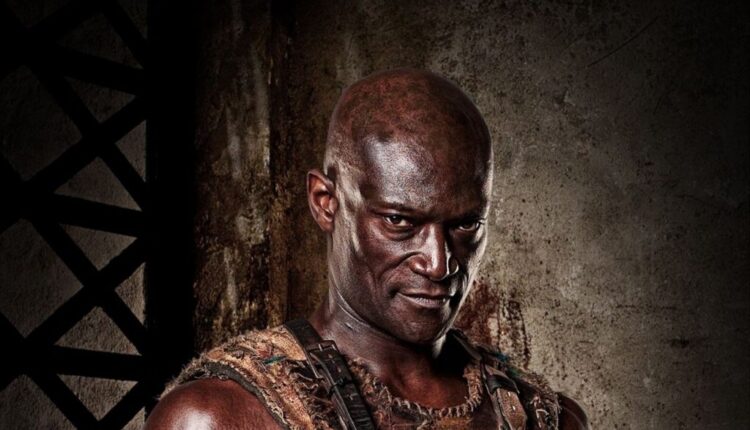 Mr. Osei Mensah according to Zionfelix died on Tuesday, November 7 in Kumasi.  He was the owner of Mount Olivet School at Odeneho Kwadaso in Kumasi.

The Ghanaian Hollywood actor is  best known for his roles in Tears of the Sun, Hidalgo, 300, and Dead Space, and more recently on the Starz original series, Spartacus: Blood and Sand, Spartacus: Gods of the Arena, and Spartacus: Vengeance.

Mensah was born at Chiraa, a town in the Brong Ahafo Region of Ghana and comes from an academic family. He moved to Hertfordshire, England, with his father, an engineer, his mother, a writer, and two younger sisters at a young age.

CHECK THIS!! DJ Mensah Accepted To Work With Sarkodie On This Condition

Send Money Across Africa The Easy Way With Mama Money