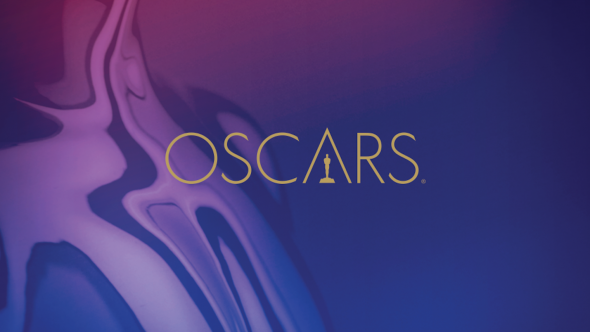 For the first time in the history of the Oscars, Ghana has submitted a movie for consideration in the International Film Feature Category.

Already a multiple nominated and award winning movie, Azali, a  Kwabena Gyansah story of a teenage girl’s escape from an arranged marriage to a 70-year-old farmer makes it as the West African country’s first ever submission.

The film follows the journey of 14-year-old Amina from a village in Northern Ghana to the slums of the bustling capital, Accra.

Amina escapes her impending marriage to a 70-year-old farmer but finds herself on a truck being trafficked to Burkina Faso. A cruel twist of fate sees her rescued from the truck but flung into the bustling city of Accra. Amina has to choose between surviving in Accra and returning to her village and marriage.

Written by Gwandellen Quartey and directed by Kwabena Gyansah,  Azali  is produced by Ananse Entertainment with support from Motion Revolution, both Ghanaian companies.

Professor Linus Abraham, chair of Ghana’s Oscar selection committee according to a report filed by the Hollywood Reporter  said “Azali is a consciousness-raising film [and] we are very honored that for the first time, Ghana has found a film worthy enough to represent it at the 92nd Oscars. This has been a long time coming and it is a testament to the growth of the Ghana film industry. We believe this will enhance the image of Ghanaian films and encourage more co-productions and quality filmmaking.”

The Academy of Motion Picture Arts and Sciences in March 2017 approved a selection committee for Ghana to submit one film to represent the country  and has  been the case since.

Kenya, Ethiopia, Czech Republic and Croatia have submitted  Subira, Running Against the Wind, The Painted Bird,  Mali respectively  for the  International Feature Category.

300 Acres of Land Offered Government For Construction of Film Village