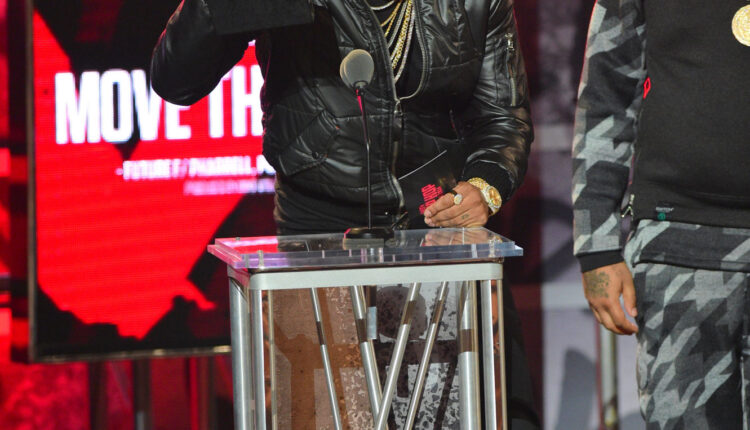 The 2014 BET Hip Hop Awards, which aired Tuesday night (October 14), is often buzzed about for their performances and cyphers. And rightfully so.

The annual event brought some of the game’s hottest MCs to the stage, and gave fresh faces and veterans alike a chance to show off their skills on the mic.

Many of the usual suspects took home awards this year, though there were a few surprises. Check out the full list of winners below.

Album of the Year
Drake, Nothing Was the Same

DJ of the Year
DJ Mustard

Hustler of the Year
Dr. Dre

Lyricist of the Year
Kendrick Lamar

Made You Look Award
Nicki Minaj

MVP of the Year
DJ Mustard

Producer of the Year
DJ Mustard

Who Blew Up Award
Iggy Azalea