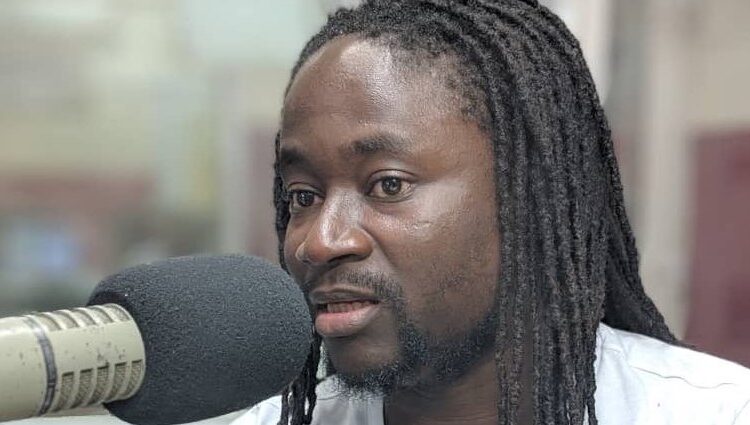 His comments come after entertainment journalist, Ebenezer Donkoh, in a post on Facebook underscored the need to celebrate the producer whose incredible efforts have led to unearthing many superstars in the Ghanaian music industry today.

The post received several endorsements as others including Ghanaian rapper, Yaw Grey (Mobile Boyz) believed the producer deserved to be given his flowers.

Having served the industry for a long time, Hammer in July 2013 hinted at a possible musical concert in his honour with the incredible list of talents he has nurtured. The intended concert was preceded by the release of a single.

However, 9 years down the line, very little has been heard of the intended musical concert.

Hammer has also for the past few years ventured into a different business turf, sales and marketing although he budges into the music conversations once in a while.

Hammer’s Appreciation Concert; Botched Or A Project In The Pipeline?

Hammer has been instrumental in the careers of many musicians including KgPM, Obrafour, Edem, Sarkodie, Kwaw Kese, Tinny, Teephlow and many others.