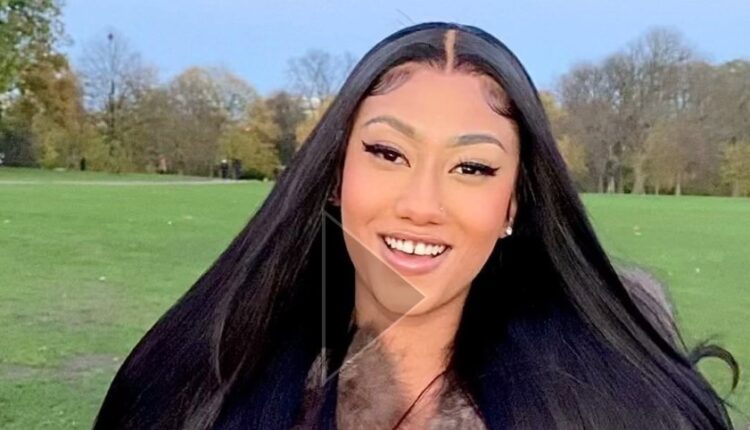 Ghanaian socialite and musician Mona Faiz Montrage better known by her stage name as Hajia4 Reall or Mona 4Reall has broken her silence days after reports went viral that she had been arrested in the UK.

In a short video posted to her Instagram page, the award-winning musician who seemed to be enjoying some cool breeze in a park expressed her appreciation to her fans. She thanked them for their support and prayers.

“Hi lovely people, I miss you so much and I know you miss me too. Thank you so much for your prayers, I really appreciate it. I love you all” she said.

She would however not speak to reports of an arrest.

Hajia4Reall is reported to have been reported on November 10, 2022, by the UK Police in collaboration with Interpol at Heathrow Airport.

The musician was said to be returning to Ghana after a performance at the Ghana Music Awards, UK.

According to a report by Ghanaweekend, Kwasi Ernest, an artiste manager and a team member of the Ghana Music Awards UK confirmed the news of the arrest to Peace FM’s Entertainment Review on Saturday, November 12, 2022.

He said that Mona was made to disembark from a British Airways flight to Ghana just when the flight was about to set off.

“I can confirm that she was picked up just when she was about to set off on her flight back to Ghana but we don’t have any information on her charges and where she is at the moment,” he said.

It is currently unknown the reason for the arrest.

WATCH: Sarkodie And Black Sherif Perform “Country Side” For The First Time In London

Watch: Nasty C Reveals Why He Turned Down Feature Requests From Sarkodie Over The Years