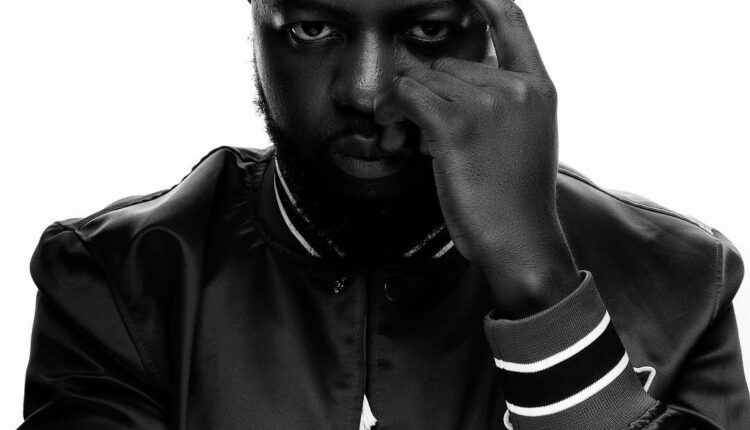 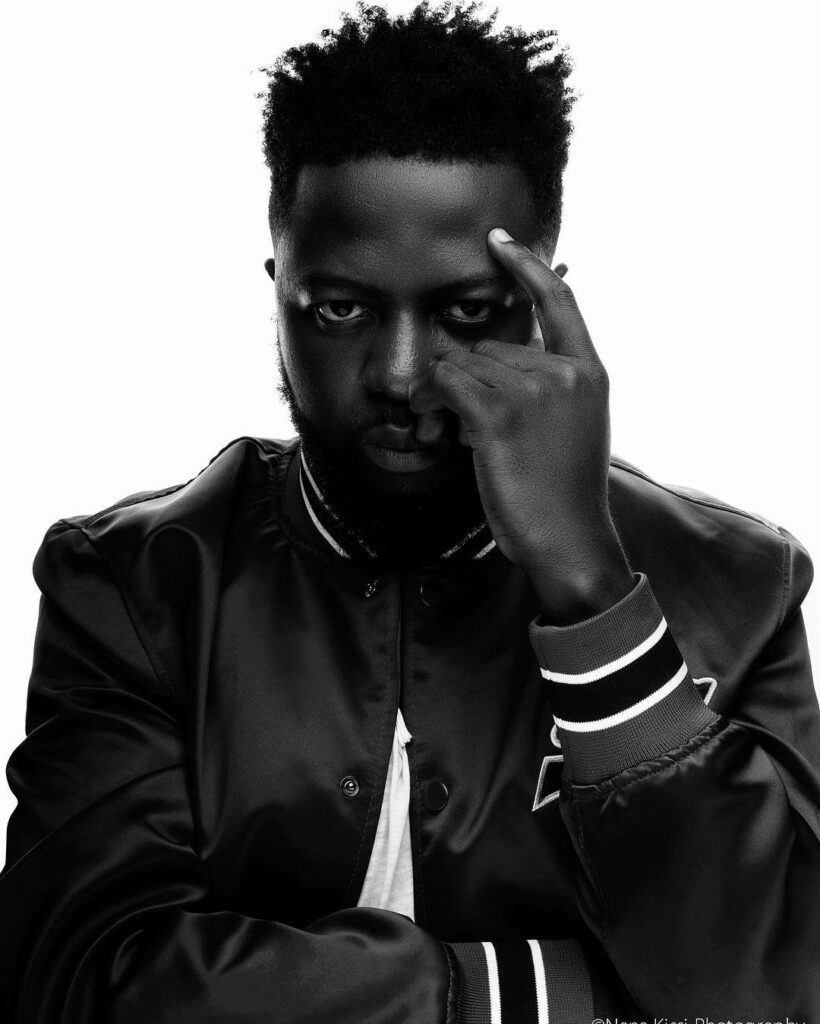 With 17 tracks on each side of the tape, disk 1 is full of Afrobeats and Afropop whereas disk 2 takes his fans back to the Guru of early 2007. It houses a complete tape full of hip hop.

In November 2016, Guru announced his readiness to release his second album Gold, on the High Streets of Bantama.  However, this could not see the light of day due to the passing of the Afia Kobi Serwa Ampem II, the Asantehemaa and mother of His Majesty Otumfuo Osei Tutu II.

A press release signed by the chief of staff at the Manhyia Palace indicated a ban had been placed on all funerals, drumming and noise making throughout Asanteman until after the funeral of the Asantehemaa in accordance to the Asante customs.

Guru has since been working hence the release of a double album Journey of Judah.

Producers on the album include Ball J, Cash 2, Peweezle, Lil Shaker, Tubhani and many others.