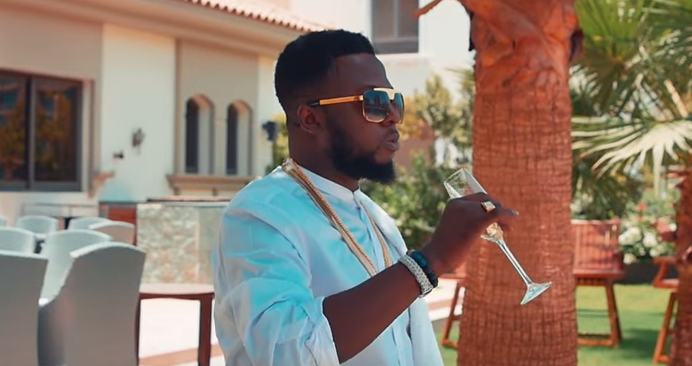 Ghanaian musician Nana Yeboah Adjei Maradonna aka Guru is set to bring life back to the high-streets of Bantama in the Garden City of the Ashanti Region, Ghana where he intends to launch his upcoming album.


With a date set and permission granted by the appropriate quarters, executive producer and acting manager for the Guru, Ray Moni reveals exclusively to www.nydjlive.com that preparations are heavily underway to make the album launch a one of a kind experience.

The concert which will be free to the general public is expected to see a tall list of celebrities and musicians including Kwadwo Nkansah Lilwin, D Cryme, Flowking Stone, Strongman perform to a large number of fans across the length and breadth of the country.

“No indoor space in Kumasi can contain the fans we expect at Guru’s album launch hence the choice of Bantama High Streets. I know it sounds surprising considering the fact that many people have been prevented from holding shows there for a while now.”

Ray Moni reveals the album launch will also serve as a platform for the headline artist and other celebrities present to promote and preach peace ahead of the 2016 general elections. He also assured fans of ultimate security during the and after concert.

Already, Guru has dropped a couple of singles off the album. Some of the already released singles include Side by Side, Cash Akom, Not Dey See You Sef, Still In Love and M’akwan Ndamu.

Guru has over the years endeared himself to the hearts of many music lovers in and outside Ghana with his catchy phrases and easy to sing along songs. He remains one of the most sought after musicians across the African continent.

3Music Awards 2021: First Batch Of Winners And Honorees Announced At…