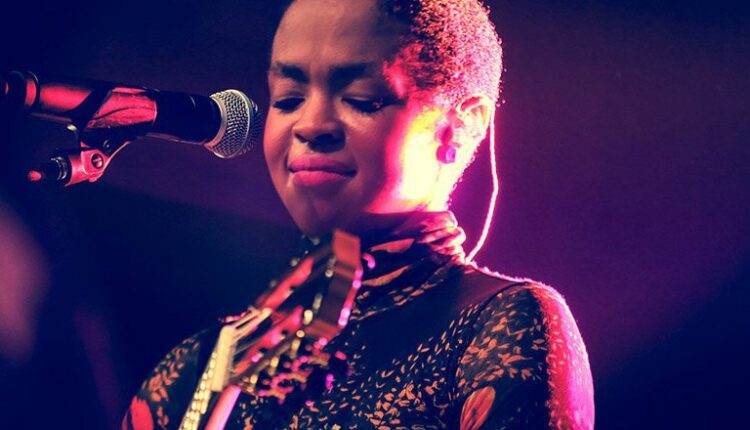 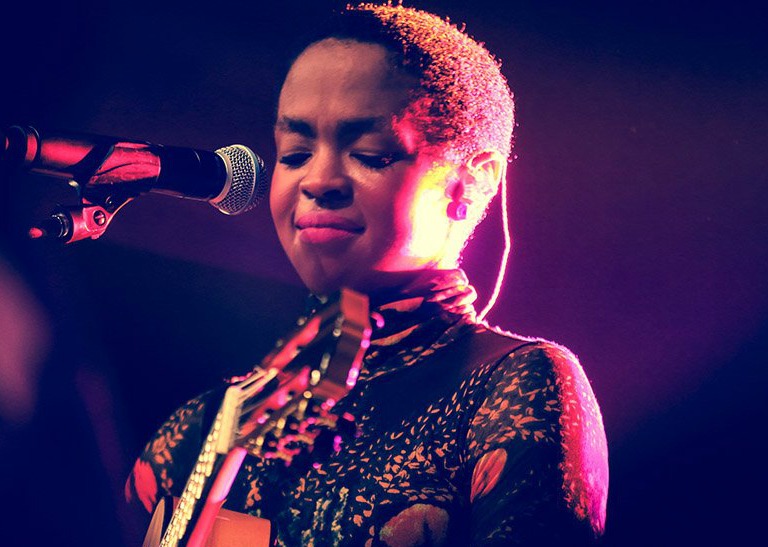 Over the years, Ghanaian musicians have traveled the world either for holidays or make moves in connection with their music and so for an international star such as Lauryn Hill to attend E.L’s show, that speaks volumes.

Well, in an interview with multi content creator NY DJ on a new episode of Behind The Move – BTM Afrika, the 2016 Vodafone Ghana Music Awards Artist of the year detailed how Lauryn Hill boarded an Uber just to attend his concert at the Gramercy Theatre in New York.

“She’s apparently a huge fan of African music. I think she heard Koko and she’s crazy about Koko. She’s always talking about that bass in there. So we went to perform at the Gramercy Theater and she came through to surprise all of us…..”

The musician went ahead to talk about possible upcoming collaborations.

In 2016, E.L performed at Lauryn Hill’s three-day music and art experience held at the King’s Theatre in Brooklyn, New York in association with streaming service, Tidal.