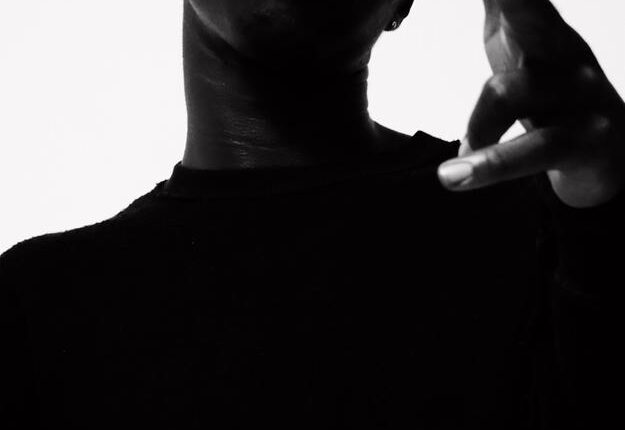 There’s truth and power to the popular  saying “Brighten the corner where you are.”

Now, who would have thought that a young boy with a dream of becoming one of the most recognizable rap acts in Ghana would soon find himself on the timelines of some key personalities in the music industry?

Now that’s the exact case of Reggie Osei, a rap act based in Kumasi. With the power of the internet,  Reggie Osei is selling his act and has caught the attention of a few personalities including Amaarae, Pappy Kojo and a few others.

In a post on Instagram, Fashion designer Jonathan Coffie  well known as  Joey Lit revealed his team had been following the progress of Reggie Osei  and that he would be  “be performing at our upcoming events with other FTY affiliated artists we’re aligning on a Global LeVel.”

The post received endorsements from other musicians including  Pappy Kojo, Amaarae,   Nicole Crentsil and a few others.

My Crew & I have been paying close attention to this kid @1reggie_osei and I think this is best time to show y’all the next generation Ghanaian Rappers. He’ll be performing at our upcoming events with other FTY affiliated artists we’re aligning on a Global LeVel. Go follow him 🇬🇭🇬🇭🇬🇭 -AKATA BOYZ #FREETHEM #FREETHEYOUTH

On Twitter, Ground Up Chale, home to some of the top class hip hop acts in Ghana at the moment shared the video  saying “This be hard waaa”

Pappy Kojo also expressed an interest in a remix and request that instrumentals to the song be sent to him via email. Could there be a remix on the way?

Please send me the instru 🔥 https://t.co/Uaw6JnzOgd