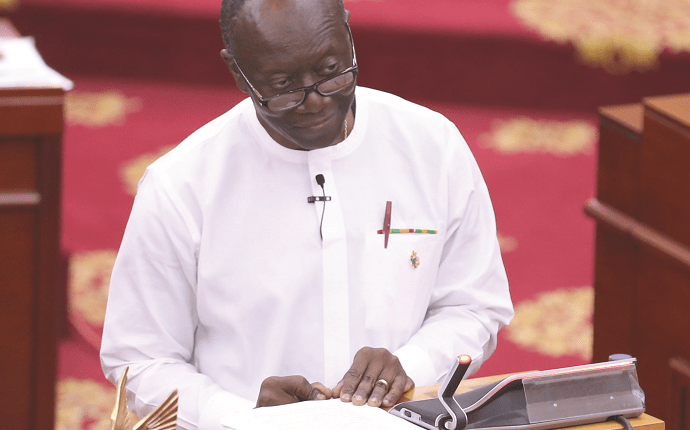 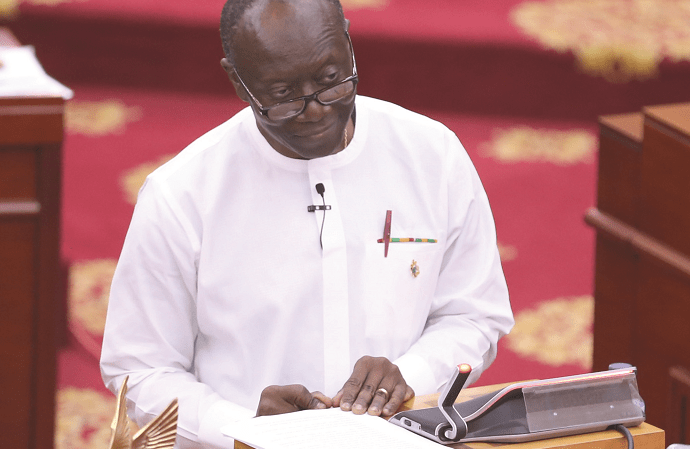 The government as part of measures to develop the film industry has planned to build ultra-modern film studio for the sector.

In the 2019 budget statement read before Parliament by the Minister of Finance, Ken Ofori-Attah on Thursday, November 15, 2018, he stated that the construction of the studio will attract the international film community.

“…In addition, Government in 2019, will pursue the passing of a Legislative Instrument to establish a Secretariat for the National Film Authority” and will also facilitate the construction of an ultra-modern Film Production Studio to attract the international film community,” he stated.

With regards to Creative Arts Bill, he said it is still awaiting Parliamentary assent so it could pave way for the Creative Arts Fund to be established.

“Mr. Speaker, the Creative Arts Industry Bill is now in Parliament for deliberation and passage into Law. The Creative Arts Fund is incorporated in the Bill to ensure the economic viability of the
Creative Arts Sector in the economy,” the Finance Minister said.

The government in its 2016 Manifesto promised to provide a fund for creative artists, build nine theatres across nine regions (other than Greater Accra), set a Creative Arts Secretariat, establish a copyright court, among others.