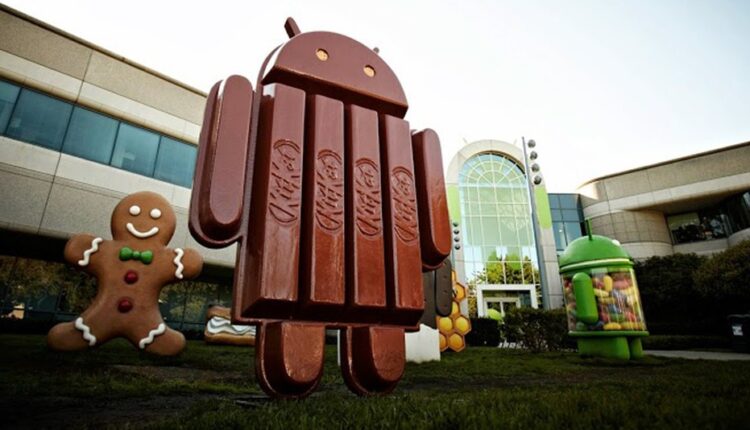 Google announced on Tuesday that the latest version of its Android 4.4. mobile operating system is called KitKat, named after the branded chocolate bar.

Google executive Sundar Pichai confirmed the name via a post to the company’s official Google+ page. The news comes following months of rumors that it would be called Key Lime Pie. KitKat is a Hershey brand in the U.S., but a Nestle product worldwide. Details about the branded partnership are not yet known, but a Google spokesperson told Mashable no money was exchanged in the deal.

“On my return from Asia, I was also thrilled to find this guy waiting to greet me on the front lawn — love the new #AndroidKitKat statue and can’t wait to release the next version of the platform that is as sweet as the candy bar that’s one of our team’s favorites:),” he wrote.

Cross-branding will also be visible on KitKat packaging — the green Android mascot will be shown on the front along with a chance to win a Google Nexus 7 tablet or gift card.