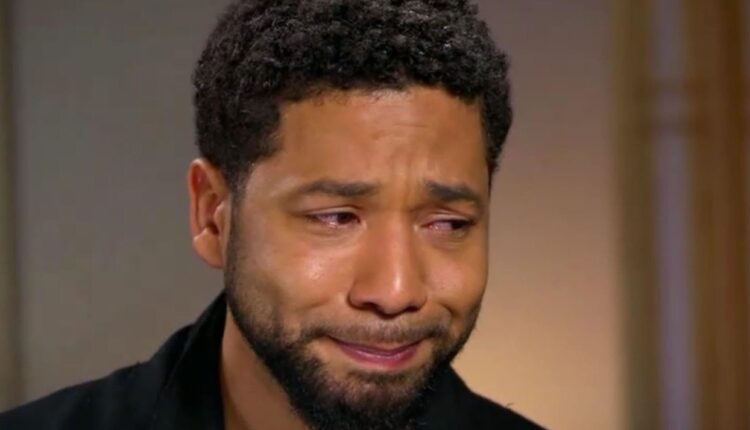 Jussie Smollet’s woes are far from over as they followed him into 2020.

An Illinois judge has ordered Google to turn over a 12 months’ worth of  Jussie Smollett’s personal electronic data, including his search history, photographs, files and geolocation data to a special prosecutor.

The search warrant from Chicago police demanded all files and emails associated with Google accounts linked to Smollett and his manager, Frank Gatson, from November 2018 to November 2019.

Smollett, who is gay and black, has said he was the victim of a racist and homophobic attack near his Chicago apartment in January 2019. He called Gatson just after the incident and the manager called Chicago police.

Police have said Smollett orchestrated the incident and paid two men who were acquaintances from the “Empire” set — brothers Olabinjo and Abimbola Osundairo — to stage the incident for publicity.

The warrants were signed on December 6, but the judge ordered Google not to disclose them. Google did not immediately respond to CNN’s request for comment.