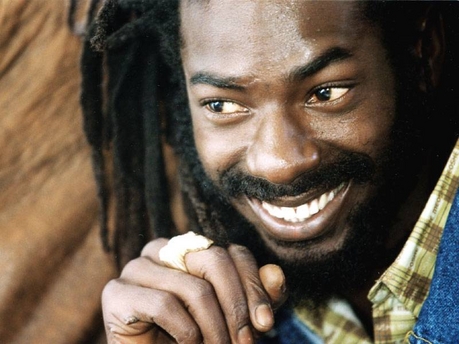 Grammy Award-winning reggae star Buju Banton, who is serving 10 years in jail over drugs charges, has been granted a new hearing in his latest appeal.

The Jamaican star’s lawyer said the Atlanta appeals court had agreed to hear oral arguments on the case.

Banton was convicted of conspiracy to possess cocaine and drug trafficking offences in 2011, following a sting operation in 2009.

A 2010 trial ended in a mistrial, as the jury was unable to reach a verdict.

Lawyer and Harvard University law professor Charles Ogletree, who took over the case in February, said Banton was “pleased” to learn about the hearing, adding “we too are looking forward to the [appeals] argument.”

Banton’s convictions were upheld by an appeals panel in 2012, after his former lawyer argued a government informant had improperly entrapped the singer.

Much of the case had hinged on video and audio recordings taken by an informant and by Drug Enforcement Administration personnel.

Dancehall star Banton, whose real name is Mark Myrie, won best reggae album at 2011′s Grammy Awards for his record Before the Dawn – announced the day before his trial began.

When sentenced at a Tampa court in Florida later that year, he was told he would also have to serve five years’ probation following prison.

During the trial the court heard Banton had told a police informant he could broker cocaine. However the singer testified he was merely boasting and prosecutors conceded he had never put money into a deal or profited from it.

It is not known when the appeals hearing will take place.