God Will Not Judge Gospel Artists Based on Awards Won- OJ 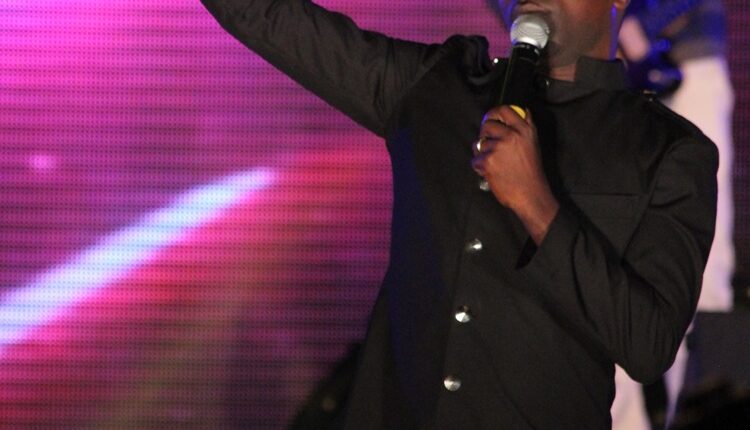 Gospel artiste OJ has advised musicians in the ministry to concen­trate on preaching to people through their songs rather than competing for awards.

Over the years, some gospel artistes have been at loggerheads with each over one award event or the other; something the multi-talented singer and instrumen­talist considers “shameful.”

Nicholas Omane Acheampong has set his sights on Gospel Artiste of the Year award insisting this year is his time after he lost out last year.

“It is not healthy; it is shameful because at the end of the day when it comes to Gospel music it is about min­istry and not a competition. We are doing it for God and serving the people so I don’t see why Gospel musicians should compete for an award.

“For me awards shouldn’t become the lust and your all. One shouldn’t do music because he or she wants to win an award, do good music, inspire people, preach to people and let people know about Christ. For us that is the basics for what we do. I don’t think people should flare up thinking that I should win this award, this person doesn’t qualify,” OJ told NEWS-ONE.

According to the ‘Maye Se Mo Pen’ hit maker, God is not going to judge any gospel musician based on the number of awards he or she won but how they utilized what He gave them.

OJ continued: “Are we looking for glory for ourselves or for God? The glory must go to God. It should not be man-centred, it should be God-centred so if I see people flaring up and compet­ing for an award, I don’t see it as mature. If you really understand your calling, you won’t compete with your brother. God is not going to judge you based on how you were able to compete with your brother or your sister. He will judge you based on how you used what he gave you. That is where our concen­tration should be; not fighting among ourselves with dustup and squabbles. It doesn’t help anybody.”

OJ who is also known as Michael Oware Sakyi got nominated for the Gospel Song of the Year, Best Male Vocal Performance, Gospel Artiste of the Year and Song Writer of the Year categories for this year’s Vodafone Ghana Music Awards (VGMAs).

The Gospel Artiste and “Branding”