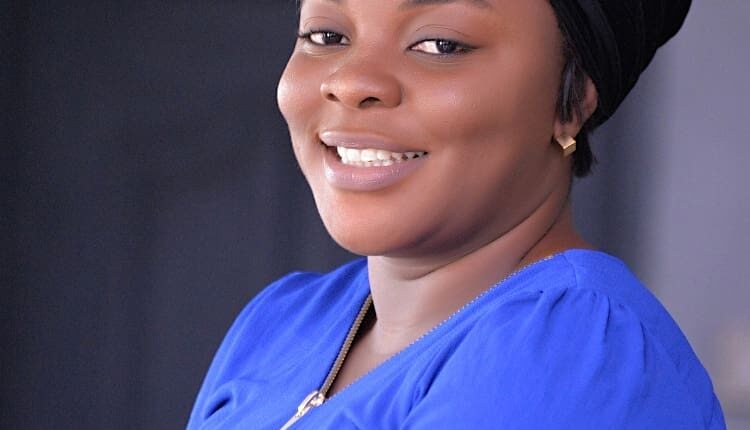 Gloria Kani, a Ghanaian actress turned evangelist has cautioned Royal TV, a Kumasi based media outfit to desist from airing any of her content henceforth.

From her sickbed, the actress who seems peeved at what she describes as an ‘unprofessional’ attitude by the television station threatened to put on a display or sue the media house should they disregard her caution.

According to Gloria, the media house has a penchant of causing disaffection for personalities including men of God by simply editing and using very little portions of full presentations, a practise she finds abhorring.

Watch Gloria go gaga in the video from below.

Diana Hamilton Presents VGMA Plaques To The Church of Pentecost,…