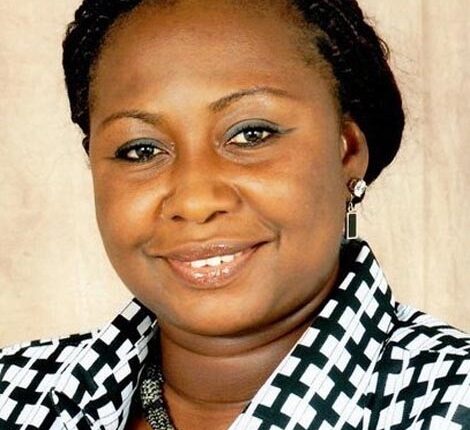 She has however promised to make it known at the right time. Asked if her award winning programme which celebrated 5 years some few months ago, The Stand Point will  also end being aired on the channel, she disclosed the programme will still air until the need arises to do so.

My Campaign For NDC Still Affects Me – Mr. Beautiful