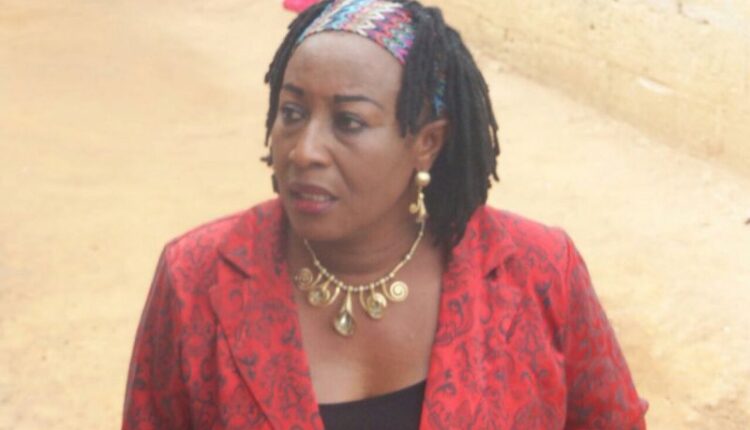 If any sector of the movie industry has received severe backlash over the past few years, it is none other than movies made in the local Akan dialect which have often been referred to as Kumawood but ace Nigerian actress Patience Ozokwor believes it is time Ghanaians considered themselves proud to have such an industry that relies solely on an indigenous language that seeks to project the authentic culture just like Bollywood does.

The actress who was in Ghana to shoot a movie titled “Mama Africa” made this known during a press conference. According to Mama G, as she is affectionately known by people across Africa, the industry must be supported and not condemned as demeaning comments had been made on several web portals.

She explained acting in such a movie has been one of her best experiences so far in her career. “It was really interesting as I had to learn the Twi language…….It’s also necessary that we create room for very talented actors and actresses who cannot speak English to express themselves in the local languages”.

“Mama Africa” which was recently released was produced by PaulGee Productions and starrs Patience Ozokwor, Akua Ataa Kyeiwaa, Lilwin, Akrobeto and a host of others.

Lilwin and his sister Akua Ataa Kyeiwaa sell their family land to raise money in order to support Akrobeto who is married to Kyeiwaa to travel to Nigeria to seek greener pastures but two years after Akrobeto’s departure, nothing is heard of him as he refuses to call home or establish contact with any family member.

Suddenly he returns home so rich not knowing he had swindled a wealthy Nigerian woman, (Patience Ozokwor). Patience Ozokwor follows up and finds Akrobeto in Ghana. How would she deal with Kyeiwaa and her troublesome children?