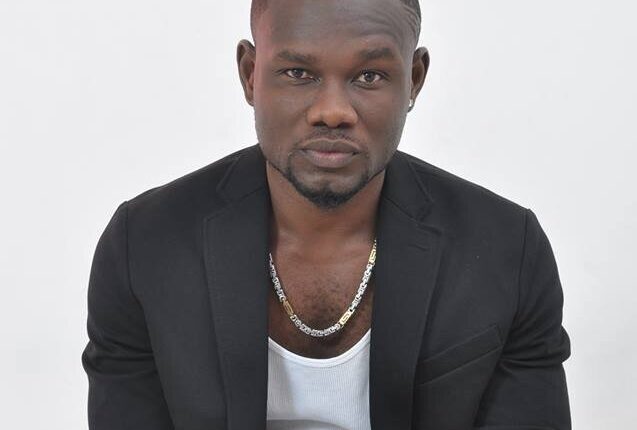 Ghanaian Actor Prince David osei has pleaded with Ghanaians to be more patient with President John Dramani Mahama despite the growing economic challenges as he believed the economic crisis were global.

The actor who made this known in an interview with Kwame Bee on Hitz Fm disclosed although he is a Ghanaian and feels the same hardships people go through, he believed it was inhumane for people to expect so much from the president considering the world economic situations where the Americas are even struggling.

“… I think it’s a global thing because the American government is even going down, so generally it’s not about Mahama [President] but he just got into office and as he rightly said the other time on TV, when you start a car, you move to the first gear, you move to the second, it then accelerate further. So I think Mahama is in the right direction.”

“Rome was not built in a day. I believe we all need to sacrifice and endure for some time and hopefully next year will be very great. It’s not wrong that, she’s shown concern that Ghanaians are suffering. Literally we are suffering with the frustration of fuel prices, electricity tariffs being increased by almost 80%, it’s not been easy for the layman but all the same, it’s a global thing.”

Commenting on Yvonne Nelson’s tweet that got so many people bash him for criticizing, he apologissed and stated, his arguments were miscontrued by the public.

“if I pricked any sentiment or wronged any one I am sorry and they should please forgive me.”

Humour Galore: A Message from the Queen to the USA

The Adventures of A Plus Premieres On April 22