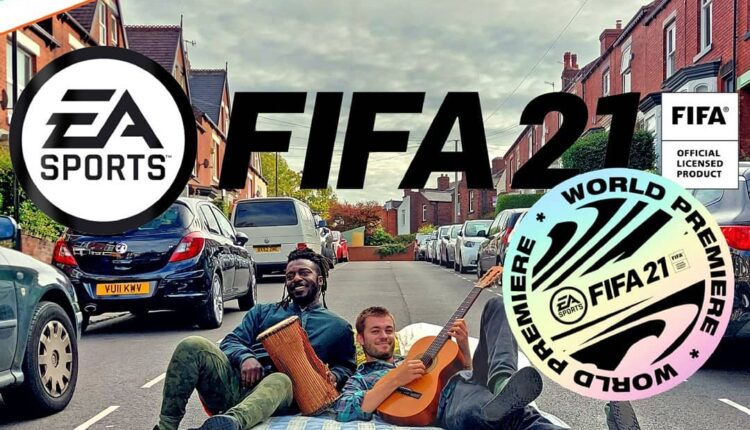 Ghanaian UK-based band Onipa has every reason to be excited!

The band, Onipa, is one of more than 100 artists from 23 different countries whose music has been selected as an EA Sports FIFA 21 Soundtrack.

Off We Be No Machine,  Onipa’s Fire was will be featured in the  VOLTA FOOTBALL Soundtrack for FIFA 21 Soundtrack.

The FIFA 21 Soundtrack features massive new music from established artists and hot newcomers, while the VOLTA FOOTBALL Soundtrack drives street action with the latest and greatest in grime, electronic and hip-hop.

Stream Fire from below: