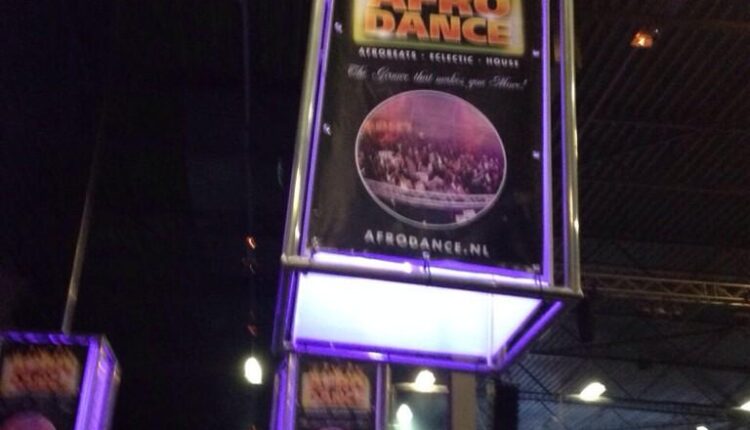 Reliable information available to www.nydjlive.com indicates that the Afro Dance musical concert headlined by Nigerian artist Timaya and supported by Ghanaian artist Slim Kofi which was aimed at entertaining the African community in Amsterdam turned sour over the weekend when the unforeseen happened.

The event which saw over 2000 people in attendance at the Sands Club was brought to a halt around 4am Saturday morning when sounds of gunshots were heard in the club.

Unfortunately, one person was shot dead.This happened after Nigeria’s Timaya had finished with his performance.

The deceased has since been identified and confirmed as a Ghanaian known as Shushu or Bomber . The police is on a search for the shooters.

Reports indicate the club is noted for attacks of such nature and has since been closed down on orders of the mayor of the area. In 2010, two brothers were stabbed at the same venue.