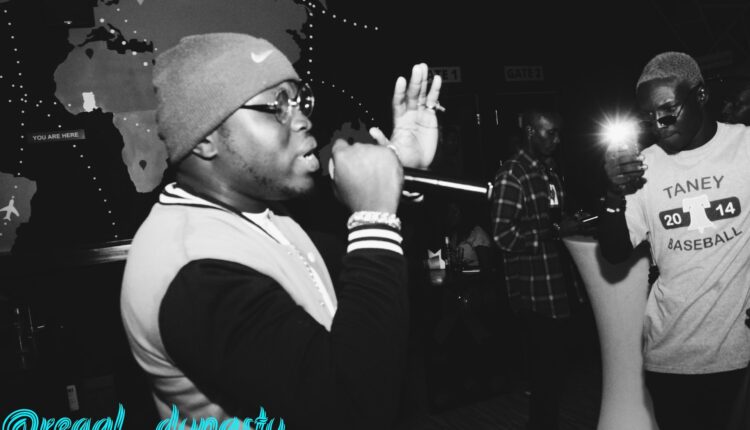 Ghanaian rap artiste and entrepreneur Signal has been selected to perform at FLEX FEST 2019.

Signal, alongside other up-and-coming artists will open the floor for the hip hop giants including DJ Khaled, Fat Joe, French Montana and other prolific rappers at this year’s event put together by veteran Disc Jockey, DJ Funk Flex of HOT 97.

According to Signal, this has been a long awaited dream and he’s excited to see it materialize.  “I can’t wait to execute this long-awaited dream of performing with the greats.”

Signal has also released a new single titled In The Bag which features Zeporah Dickson.