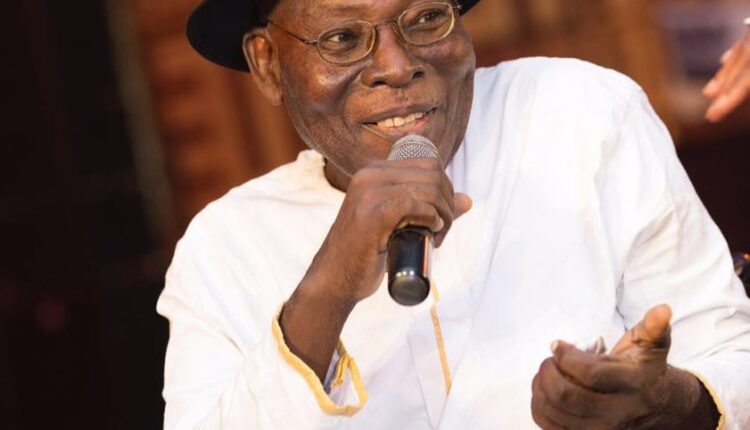 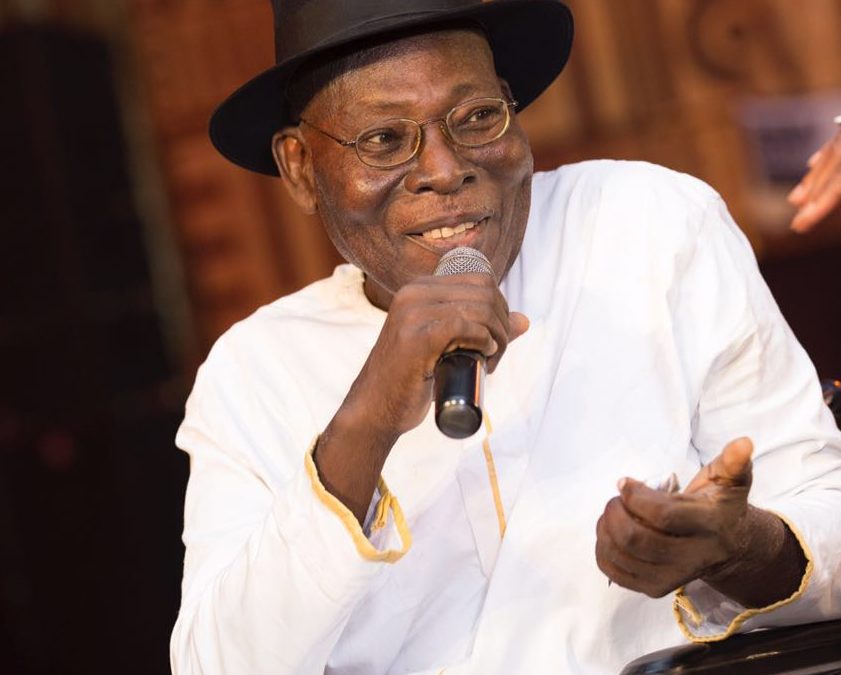 
Silas, who was at the time in Takoradi revealed his dad died in his sleep in his Dansoman residence.

The late Paapa Yankson had been unwell for a while.

His recent public appearance was at the Vodafone Ghana Music Awards where he was honoured with a “Lifetime Achievement Award”.

During the grand event, Paapa Yankson defied sickness and age to announce to the excited crowd that he will return to the stage again better off than he currently is to entertain his fans next time.

The wheelchair bound musician said, “Life is full of ups and downs. There are times things will be rosy and there are times one will struggle but similar to Joseph in the Bible; he was sold as a slave, he was imprisoned at a point but eventually, he became the mayor of Egypt… That is just how life is.”

“I will be back,” he assured his loved ones.

Let Me Be!! I’m Not The First To Share An Explicit Video – Rashida Fires Back