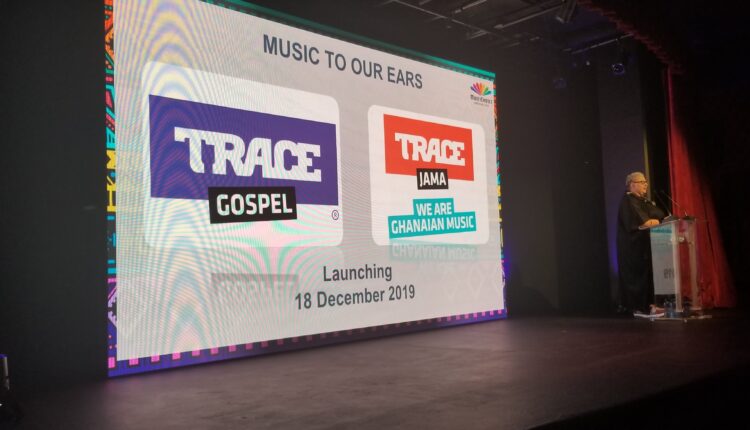 Ghanaian musicians and music lovers would  soon have a  go to channel for all Ghanaian related music  content on DStv.

The good news was announced during  the second edition of the  Multichoice Media Showcase held   in Johannesburg on Thursday November 21, 2019.

Speaking at the Media Showcase with over 100 media personalities from across Africa present, head of content at Multichoice, Aletta Alberts revealed the  dedicated channel is part of efforts at bridging the gab between music lovers and satisfying the needs of the music consumer from the part of Africa.

Called ‘Trace Jama‘, Aletta revealed the name was not cast in stone and could be reviewed after inputs. This came up after a question was posed as to why ‘Trace Jama’ and not anything else to represent the country the music was coming from.