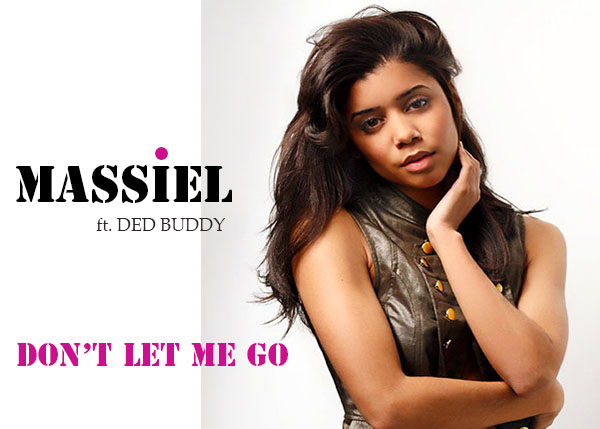 Ghanaian international actress and musician Massiel Mordan has disclosed in an exclusive interview with that plans are far advanced for the release of her first official single which she intends purposely for the Ghanaian market.

With Domican Republic and Ghanaian parentage and living in the United States of America most of her life, Massiel who seemed to have done her background check knowing so much about the growing music trends in Ghana disclosed,

Music is a universal language understood by any individual and I believe irrespective of the growing trends of Afrobeats and Azonto in Ghana and on the African continent, “Don’t Let Me Go” which is a great RnB track will take its rightful place.

The track which features Ghanaian RnB crooner Qweci formerly known as Ded Buddy is set to be a turning point for most music lovers as the best hands were involved in the production.

“Don’t Let Me Go” which was produced by Ghanaian producer “The Mechanik” according to Qweci remains one of his best works so far as a musician and has asked fans worldwide to welcome the release for the Ghanaian market in May and Africa in June.