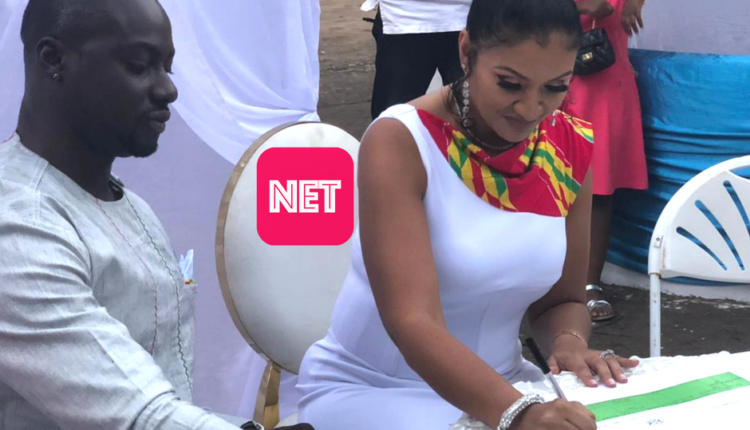 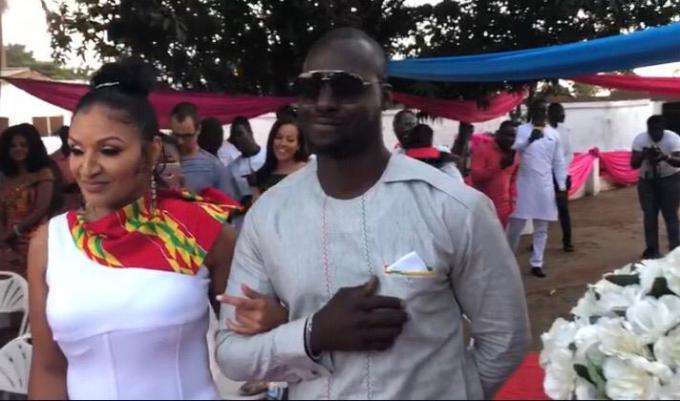 Ghanaian actor and broadcaster, Chris Attoh, has gotten married again after his first marriage with Nigerian actress Damilola fell on the rocks in 2017.

According to a report filed by Citinewsroom, Chris’ new wife Bettie Jenifer is a Caribbean who is based in the United States of America.

The two have a son called Brian.

Early this year, Chris said the reason most marriages don’t work is that ‘we’ have forgotten what the fundamentals of marriage are.

However, he noted that he does not regret ever getting married to Nigerian actress Damilola.

“I believe that life is too short for regrets and everything happens for a reason. I have a beautiful baby boy. I have a wealth of experience and I have a lot of work to do,” he added.

Few days ago, his ex-wife Damilola also granted an interview to the Punch in Nigeria suggesting that Chris is not a real man. 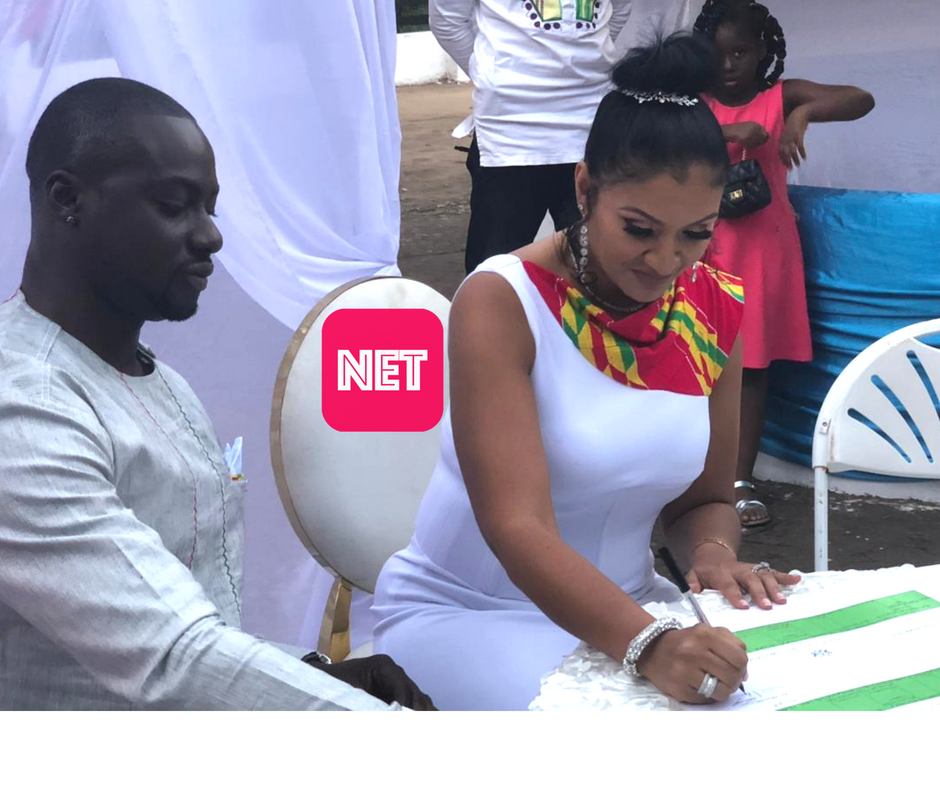 According to her, she was ready to marry again but this time, she needs a real man.

“This time, I will be looking out for a man; he has to be a man (in the real sense of the word). I don’t try to foresee things as I prefer to live in the moment. I learnt a lot from my past experience (in marriage) and I may have to write a book about it.

There are quite a lot of things and I wouldn’t want to single out one. If I single it out, it may seem like the most important one when it’s not so; they are all very important.” she noted.

The two actors can be remembered for playing sensual roles in ‘6 Hours to Christmas.’

See some pictures of Chris and Betty’s private wedding ceremony below: See full list of winners at the 2018 RTP Awards