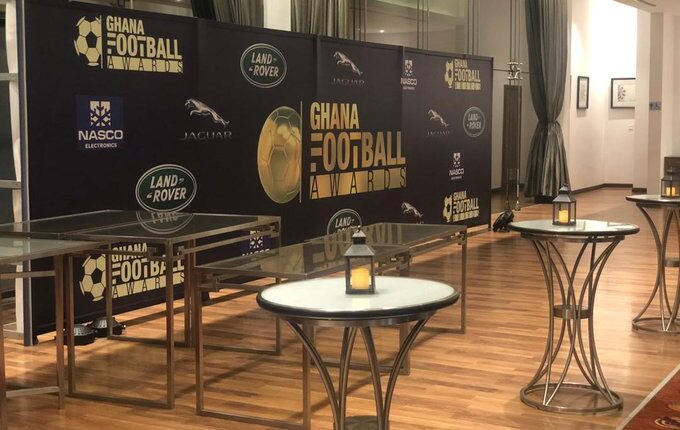 The second edition of the Ghana Football Awards was held on Sunday, July 21, 2019, at the Marriot Hotel in Accra to recognise the effort of footballers in the year under review

Thomas Partey stood tall as he retained his crown as the overall best player. He was also awarded the best foreign player awards.

Below is the full of winners

Team Of The Year
Asante Kotoko

Goal of the Year
By Joseph Esso – Heart of Oak

Video: Amerado Explains Why “Ahodwo Las Vegas” Is On Shatta…

Kofi Kinaata Calls Off This Year’s Made In Taadi Concert