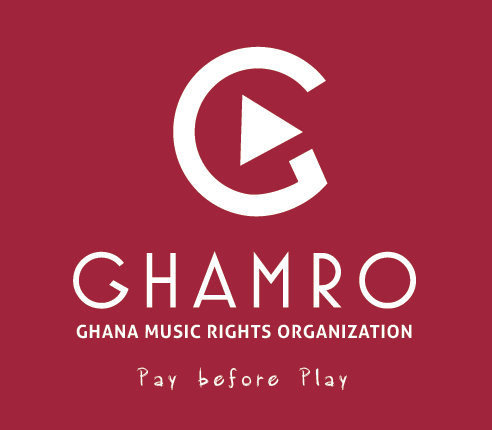 For the first time in 25 years, GHAMRO will have a peaceful transition of power but the current chairman, Kojo Antwi will not contest.

Veteran Ghanaian musician popularly referred to as Mr. Music Man, Kojo Antwi has had enough of the accusations and insults hurled at him as chairman of the Ghana Music Rights Organization (GHAMRO).

Although he qualifies under the newly adopted constitution of the organization to vie for a second term, the musician who was elected as chairman of the organization in February 2015, made his intentions known during an Extraordinary General Meeting held at the Apatakesie (Cultural Centre) in Kumas on Friday February 24 2017.

Kojo Antwi would however not give details as to why he wouldn’t contest again.


His announcement was met with mixed reactions from the members present although a majority begged on him to rescind his decision not to vie for the position of the organization.

GHAMRO members yearning for Kojo Antwi and the outgoing board not to disappoint but to stand for re election @Starr1035Fm @metrotvgh pic.twitter.com/2l0BQreJNy

According to reliable information available to Ghana’s Hub For Pop Culture & Urban Entertainment News – www.nydjlive.com, the musician paid for and picked up a nomination form only to later write to the organization his intent to withdraw from the upcoming elections.

According to the body responsible for the upcoming elections, all plans had been put in place for a successful election on March 8 2017.

This will be the first time in 18 years the organization would hold a peaceful transition of power from one leadership to the other.

Power transition from past leaders of the GHAMRO have been rocked with several controversies and court actions.