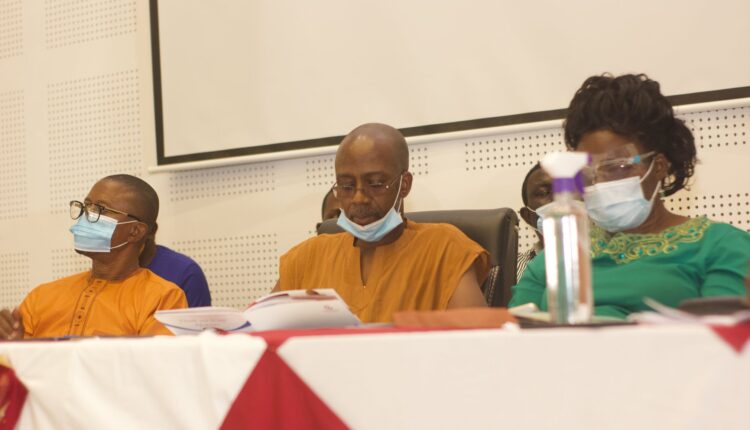 Unlike previous years, the organization put restrictions on participating numbers due to the deadly COVID-19.

Key among decisions taken at the meeting was the adoption of a new constitution and the formation of an election committee in consonance with directives from the Attorney General of Ghana’s office.

The interim election committee has up to 90 days (since its election) to organize a credible election for the organization.

The adoption of the 2019 constitution makes it the third since coming into force the 2012 constitution.

Speaking to Ghana’s Hub For Pop Culture & Urban Entertainment News – www.nydjlive.com on amendments to the constitution and with particular emphasis on Article3.4 (a) and (b) which touches on suspension of membership and termination of membership, board chairman, Mr Rexford  Owusu Marfo stated the amendment is not to gag members but rather put in place disciplinary measures to keep the sanctity of the organization. CEO Of Sikanie Motors Offers 15% Discount On All Cars, Provides 50 Cars For “Work And Pay” On Birthday