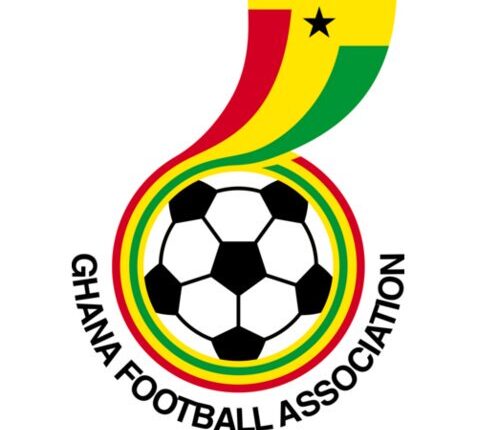 The Ethics Committee of the Ghana Football Association has announced it is set to begin investigations into Number 12 exposè after receiving videos from Tiger Eye PI.

The Ghana Football Association Ethics Committee has taken delivery of the raw footage of “Number 12 exposé” from Tiger Eye PI.

The investigations was meant to uncover some unscrupulous behaviour in the Ghanaian football fraternity.

The Executive Council in February 2020, requested for the raw footage of the “Number 12 exposé” in order to deal with the matter which remains one of the key Compliance and Integrity demands from FIFA.

The videos are key components for the Ethics Committee in its work on this governance issue.

Officials of Tiger Eye PI have also assured the GFA of their preparedness to assist the Ethics Committee in its work.

Receiving the footage, General Secretary Prosper Harrison Addo thanked officials of Cromwell Gray LLP (lawyers of Tiger Eye PI) on behalf of the Ghana Football Association assuring all that work will commence immediately on the matter to bring closure to all stakeholders including FIFA.

Ministry of Tourism, Creative Arts and Culture To Launch Platform To Sell Ghanaian…