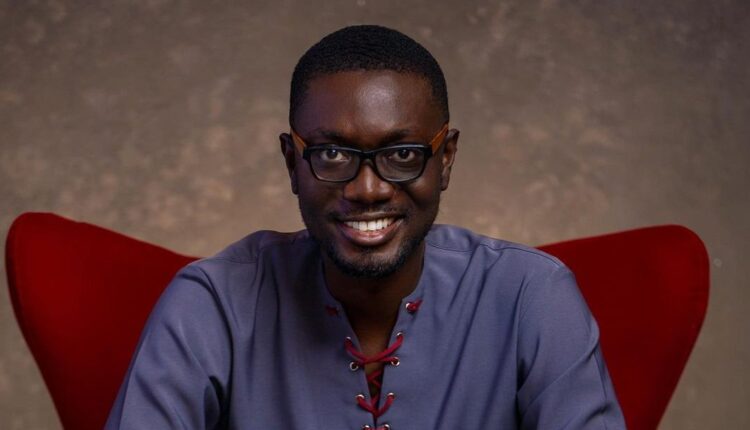 Celebrated Ghanaian blogger and content curatorAmeyaw Debrah has called on industry gatekeepers to be more responsible in their dealings with creatives.

In what is gradually become an antagonist relationship between some bloggers and entertainers, Ameyaw opines that there is the need for a collaborative effort rather than the recent trends.

Speaking in an exclusive interview with NY DJ on Y102.5FM, Ameyaw stated saying;

“Those in the space of gatekeepers (influencers, bloggers) shouldn’t feel too powerful to say that I’m using my voice or platform to sort of punish an artist.

There’s the need to have some sort of understanding between both factions so the industry grows to where we want it. It is understandable, these bloggers have the numbers and some sort of voice even if they are speaking the truth or not.”

Ameyaw Debrah also asked that entertainers do not undermine bloggers or fight them lookout for better ways of working with influencers, bloggers, gatekeepers for the better good.

“Creatives need every bit of publicity or audience and most of these gatekeepers have that kind of platform or voice which people listen to whether they are right or not so it’s important to work with people like that. Even if you won’t work with them, don’t antagonize them to make it like a fight,” he said.