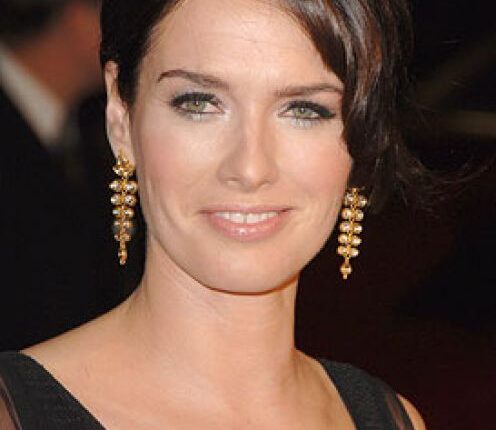 Actress Lena Headey — aka evil Queen Cersei from “Game of Thrones” — claims she’s dead broke with “less than $5 in her bank account” … and she desperately needs her tax refund to cover her living expenses.

Headey opened up about her dire financial situation in new legal docs, obtained by TMZ, which she filed in response to her husband Peter Loughran‘s demands for half of their $46,000 tax refund from 2011 … which technically could be community property from their marriage.

Lena — who filed for divorce from Peter last year — says she needs $6,000 from that refund ASAP because she’s barely scraping by, living off credit to make ends meet for her and their 2-year-old son.

It’s pretty shocking since she’s currently a main character on one of the most popular shows on TV.

Lena says she expects to receive acting income in the near future, but she needs the $6,000 advance from the refund right now.

Lena says she’s willing to give Peter $6,000 from the refund to cover his living expenses … but she wants the rest placed into a two-signature blocked bank account pending a settlement.

The judge denied Peter’s emergency motion for half the money, and Lena’s proposal got tossed out with it … so it’s still unclear how the exes will split the money.